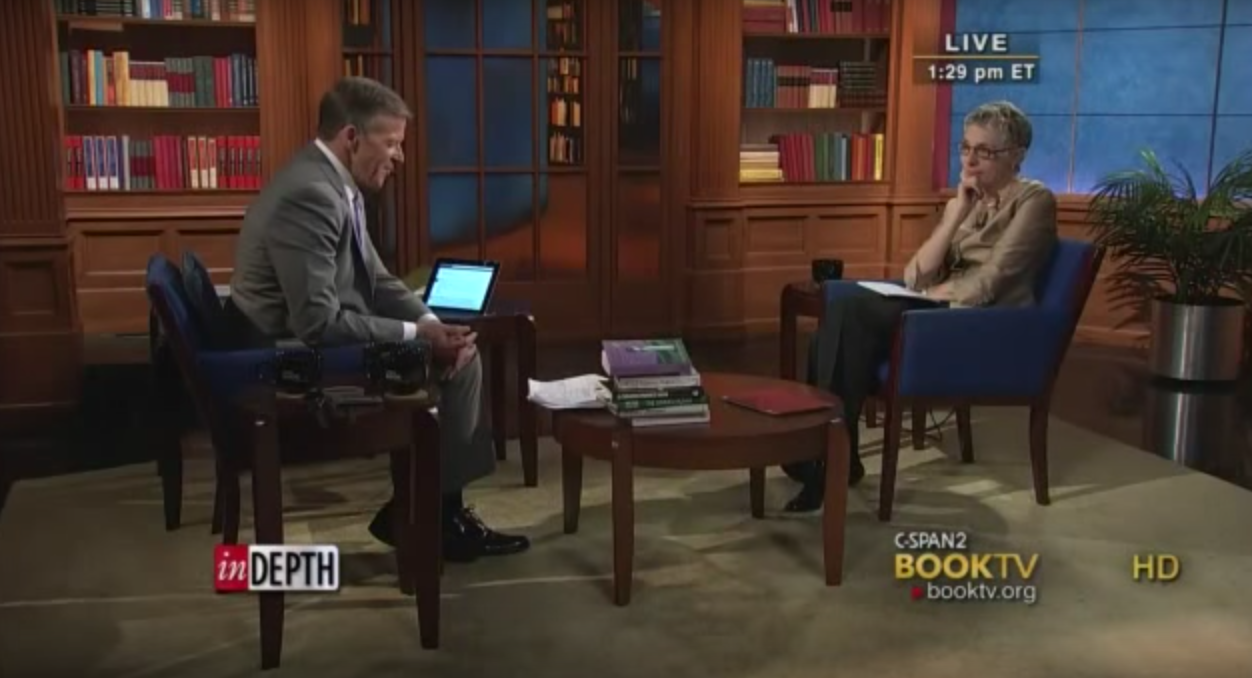 *** The ‘Sex-Change Society’ issues a devastating attack on androgynous public policy, arguing that feminism has distorted its own agenda of equality by replacing it with sameness. The results are startling. Men have been demonised through a distorted view that they are intrinsically violent and feckless while all women are essentially ‘saint-like’. At the same time, women are being encouraged to work at all times, whether they want to or not. In this timely critique Melanie Phillips tells the disturbing story of the attempt to feminise the state, to reverse the roles of men and women and to run masculinity out of town altogether. The result has been an anti-family policy in which everyone has become a potential loser. ***

“The Sex-Change Society: Feminised Britain and the Neutered Male” (1999)
Click here to read more on this topic: Men are the victims of a feminist myth.