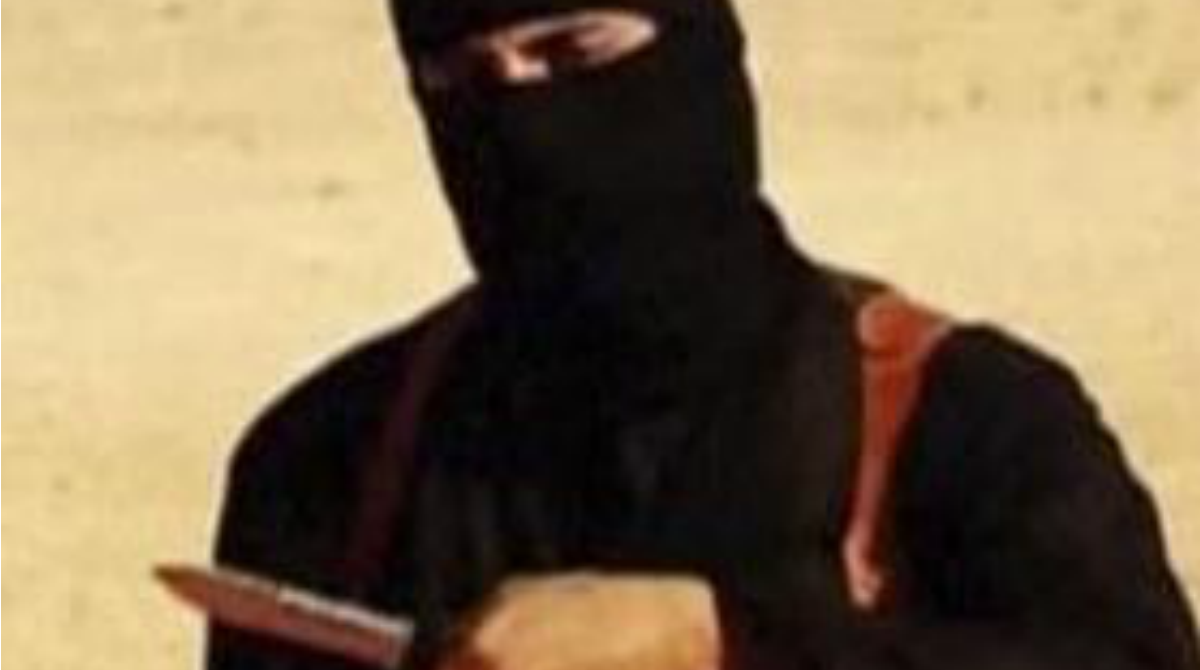 Two men raised in Britain who went to fight with Isis in Syria have been captured by the Americans who want them to be returned to the UK to stand trial. But the British government doesn’t want them back. What should be done with British jihadis who go to fight in foreign theatres of war? Should they be killed where they are fighting or put on trial – and if the latter, where? I debated this issue on LBC with the human rights expert Philippe Sands QC. You can watch and listen to part of our discussion here. Or please click on the video below.