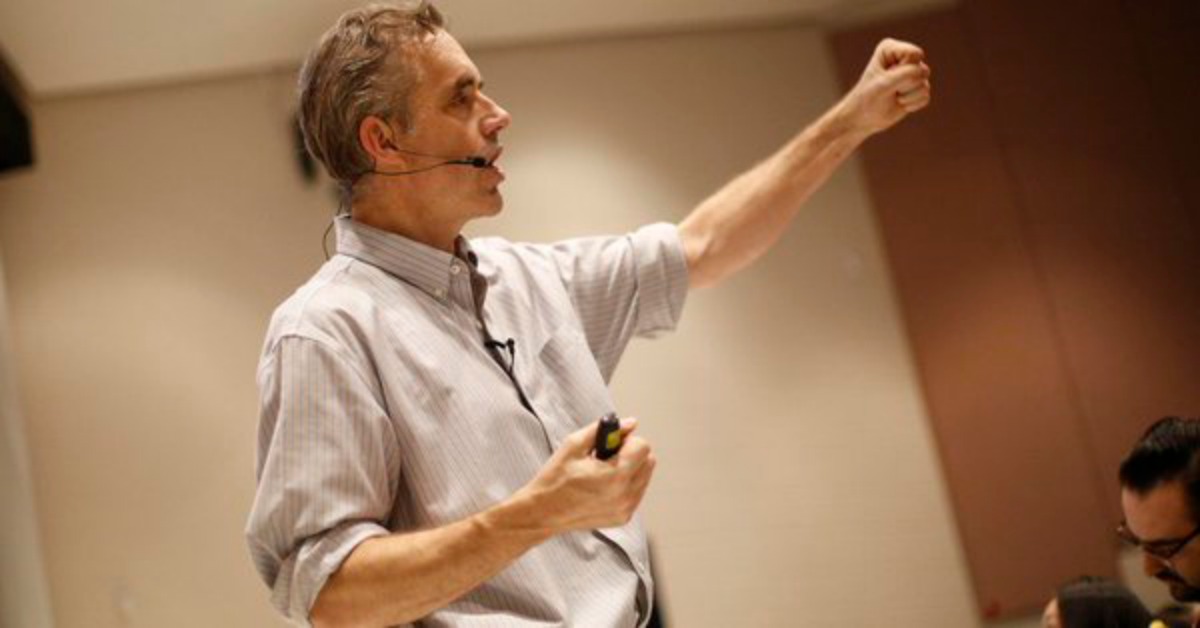 If you want to know what the culture war is about, look no farther than the spectacular eruption in Britain during the past few days over Jordan Peterson, a psychology professor at the University of Toronto.

For Peterson, who reportedly holds many liberal views, the concern is not over transgender issues or pay gaps or any of today’s causes. It is rather that truth and freedom are now under assault from neo-Marxism, which defines everything in terms of relativism and power and which has taken over the universities.

The threat Peterson perceives is not just to political but cognitive freedom. His own use of words is so precise because, as he believes, words are integral to our ability to think and thus our freedom to make sense of the world. That’s the way we arrive at the truth as we see it, and for him truth trumps everything else.

That’s why he said he would go on hunger strike in prison rather than submit to being told what personal pronouns he must use.