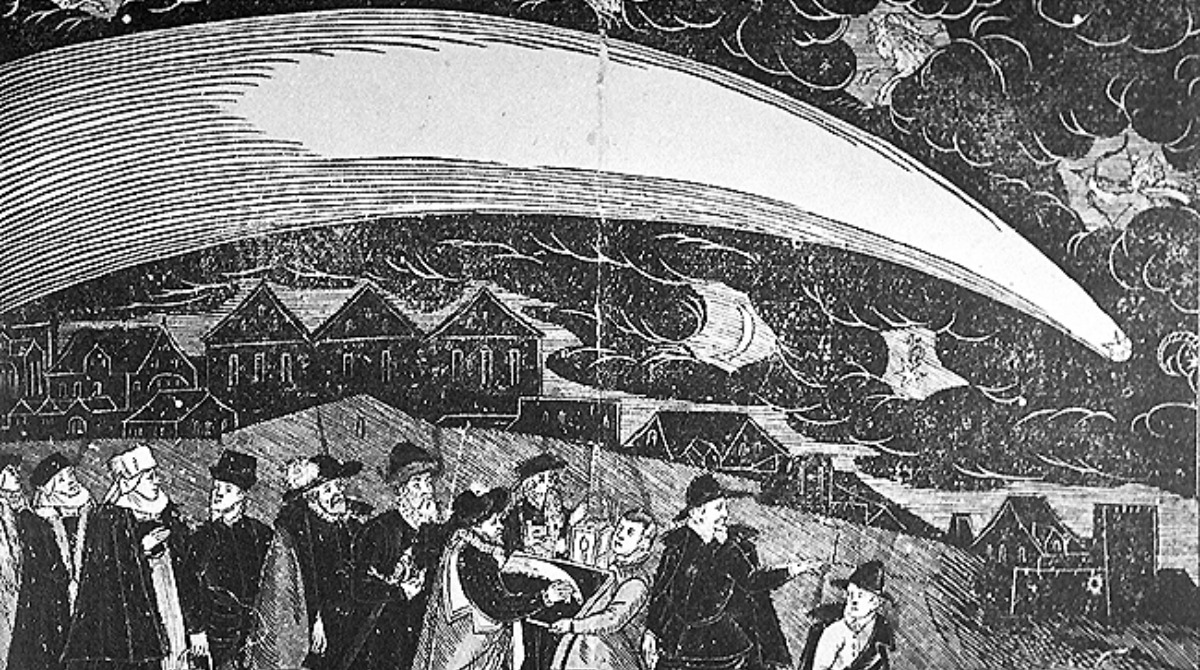 Quick, get out the binoculars! There’s been a sighting of a rare phenomenon – a Remainer acknowledging reality!

Ok, the former conservative Treasury minister Lord O’Neill still says Britain would do better if it remained in the EU. But he told The Times (£):

“I certainly wouldn’t have thought the UK economy would be as robust as it currently seems. That is because some parts of the country, led by the North West [of England], are actually doing way better than people seem to realise or appreciate. As well as this crucial fact, the rest of the world is also doing way better than many people would have thought a year ago, so it makes it easier for the UK.”

More striking still were his thoughts about so-called “hard” Brexit – ie real Brexit as opposed to the half-in, half-out, we’ve-left-but-we-haven’t-really left-at-all fudgerama being proposed by dishonest Remainers – or the “no-deal” exit, either of which, we are told day in, day out, will bring about the apocalypse. But says Lord O’Neill:

“If there was a ‘really hard Brexit or a no-deal Brexit’ the UK would probably suffer a 3 per cent decline in growth. But he added: “If it is only 3 per cent, what’s going on with the rest of the world — helping us — and with productivity improving, that will easily dwarf a 3 per cent hit over 13 years, easily.”

Asked by Kamal Ahmed, the BBC’s business editor, whether he had simply been too pessimistic about the effects of a Brexit vote he said: “I’m almost embarrassed to accept that it might sound like that.

“Because of course, in principle, I share the views of many that Brexit is a really weird thing for the UK to impose on itself from an economic perspective.

“And maybe this [better global growth] means the country’s going to be able to cope with Brexit better than certainly somebody like me might have thought some time ago.

“But I would quickly add at the same time, I have felt for a good couple of years, as important as Brexit is, it isn’t the most important thing facing Britain’s future.”

Well, good for him.