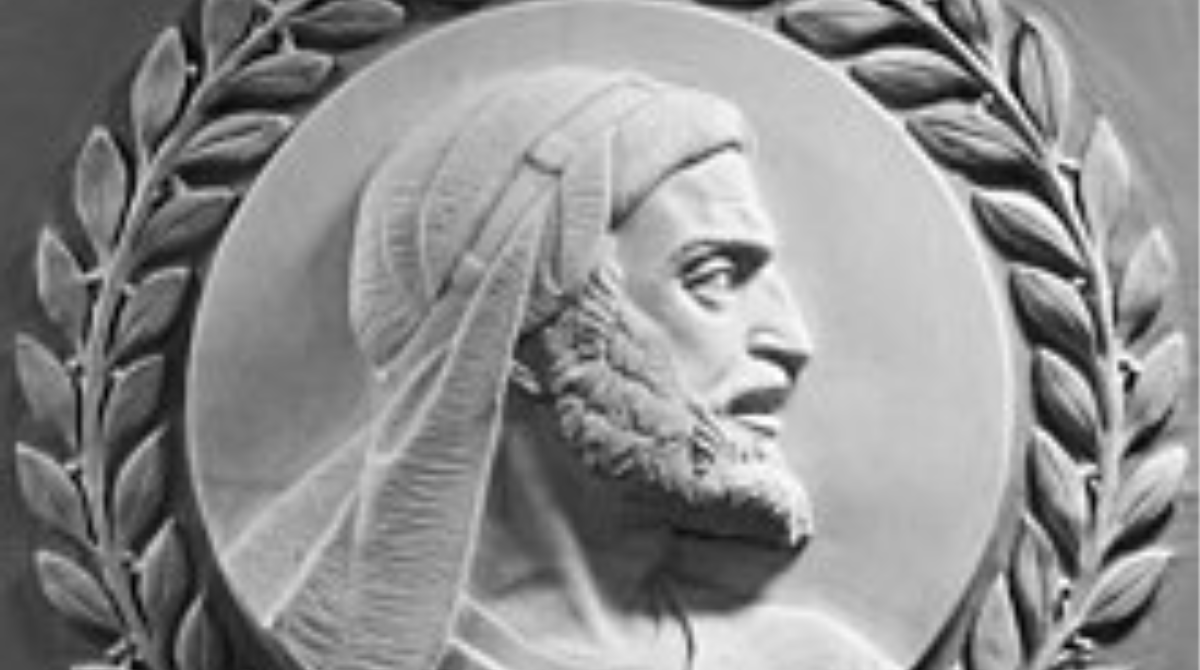 Writing that he was sad to give up on “a brilliant and beautiful scientific theory,” he said he had concluded that it couldn’t explain the big picture—not the fine-tuning of existing species, but the emergence of new ones.

Whether or not his argument is well-founded is a discussion for another time. The point here is that it’s unsayable by anyone who isn’t prepared to risk professional and social suicide.

Darwinism, said Gelernter, had passed beyond a scientific argument. Although his Yale colleagues had treated him in a courteous and collegiate manner, people took their life in their hands to question Darwinian evolution.

“They will destroy you if you challenge it,” he said. There was nothing approaching free speech on this topic. “It’s a sort of bitter, fundamental, angry, outraged, violent rejection, which comes nowhere near scientific or intellectual discussion.”

Gelernter’s conclusions about Darwinism have derived principally from his analysis of the statistical probability of the evolution of new species. Yet anyone who queries Darwinism is immediately labeled “anti-science” and accused of being a religious nut.

Indeed, the pushback against Gelernter’s apostasy has included the observation that he is a religious Jew. Apparently, the only reason he could possibly have come to this “denialist” conclusion, says one pro-evolution website, is that he views science through “Old Testament goggles.”

In fact, a belief that’s unchallengeable has the characteristic of religious faith. That’s why Gelernter calls Darwinism a religion.

There are plenty of other unsayables in our thought-policed society. Human-made global warming, for example, is considered beyond challenge because the science of that theory is said to be “settled.” This is in fact anti-science dogma because nothing is ever settled in science, which is always open to fresh challenges.

So how come our scientific age promotes anti-science ideas more akin to religious doctrine and calls them science?

Our era is supposedly devoted to promoting individual freedom, tolerance and an end to prejudice. So why are so many views being silenced? Why has debate been so widely replaced by hateful insult? And how come this has been accompanied by an upsurge in antisemitism, often among precisely the same subscribers to the liberal anti-racist “woke” agenda?

There may be a connection here that is generally overlooked. And it involves the Jews.

At the core of all this moral and intellectual confusion lies an onslaught against the core principles of Western civilization on the grounds that these are innately exclusive, prejudicial and oppressive.

That’s because they are rooted in biblical values that are held to be cruel, obscurantist and inimical to reason, enlightenment and generosity of spirit.

By contrast, the secular agenda is believed to stand for all good things associated with modernity, such as kindness, rationality and progress.

The West tells itself that modernity sprang from a repudiation of religion in the 17th-century Enlightenment.

In fact, as a new book points out, Christianity remains at the core of contemporary Western thinking even among those who disdain it. Dominion, by the British historian Tom Holland, is a magisterial analysis of the way in which Christian values have shaped the West and still do so even in the most unlikely places.

His book is not merely a fascinating account of the extraordinary reach and persistence of Christianity, which has evolved and adapted down through the generations and across societies. He also argues that Christian values, which have sometimes led to slavery, empire and war, nevertheless lie at the core of what makes the West civilized and good.

This has startled people for whom it is axiomatic that only secularism produces goodness while religion produces only bad stuff. But Holland points out that even attacks by secular liberals on Christian thinking are motivated by Christian values of tolerance and fairness.

Of course, there’s an elephant in this particular room. For although these core Western principles were introduced and spread by Christianity, their origin lay in the Hebrew Bible.

Holland pays due regard to the Jewish foundations of Christianity and also to the terrible way Christianity has behaved in the past towards the Jews.

But what so many overlook is that moral principles assumed to have been invented by Christianity, such as compassion, fairness, looking after the poor or putting others first, were all introduced to the world by the Hebrew Bible.

It is Judaism’s Mosaic code that gave the West its conscience and the roots of its civilization by putting chains on people’s selfish appetites. And strikingly, every contemporary ideology that aims to undermine or transform the West is based on opposition to Jewish religious beliefs, Jewish moral codes or the Jewish homeland in Israel.

Deep green environmentalism, for example, wants to knock human beings off their pedestal in Genesis as the pinnacle of creation; sexual lifestyle choice negates Judaism’s moral codes; scientific materialism repudiates belief in the Divine creator of the world; anti-Zionism denies the Jews’ right to their own homeland; and liberal universalism is an innate challenge to Judaism which, as a stubbornly and uniquely distinct set of beliefs, always stands in the way of any universalizing ideology.

Much of this secular onslaught goes back to the central Enlightenment idea of a world based on reason, which French Enlightenment thinkers in particular perceived to be in opposition to religion.

But the West’s concept of reason actually comes from the Hebrew Bible. Ideas such as an orderly and rational universe structured on a linear concept of time were revolutionary concepts introduced in the book of Genesis.

These ideas were essential to the development of Western science. Early scientists believed that natural laws necessarily presupposed a law-giver. As Galileo Galilei said: “The laws of nature are written by the hand of God in the language of mathematics.”

The opposition between religion and science that is assumed to be fundamental by secular liberals is in fact foreign to Judaism. With so much of the Hebrew Bible interpreted over the centuries as allegory or metaphor, Judaism has never seen science as a threat.

The 12th-century Jewish sage Maimonides was the great exemplar of the belief that science and religion were complementary. He wrote that conflict between science and the Bible arose from either a lack of scientific knowledge or a defective understanding of the Bible.

Without the Hebrew Bible, there would have been no Western rationality or principles such as justice or compassion. But secularism holds that the rule of reason divorced from biblical religion would banish bad things like prejudice or war from the world and the human heart.

Impossible utopianism like this invariably results in oppression. So it proved with medieval apocalyptic Christianity, the French Revolution, communism and fascism; and so it is proving today with the cultural totalitarianism of the left.

Like all utopians, the left believe their ideas are unchallengeable because they supposedly stand for virtue itself. All who oppose them are therefore not just wrong but evil. So heretics like Gelernter must be stamped out because no quarter can ever be given to any challenge to secularism.

What secular liberals don’t understand is that in attacking the Jewish concepts at the core of the Christian West, they are not merely repudiating their own supposed ideals of tolerance and rationality, but are sawing off the branch on which they themselves are sitting.