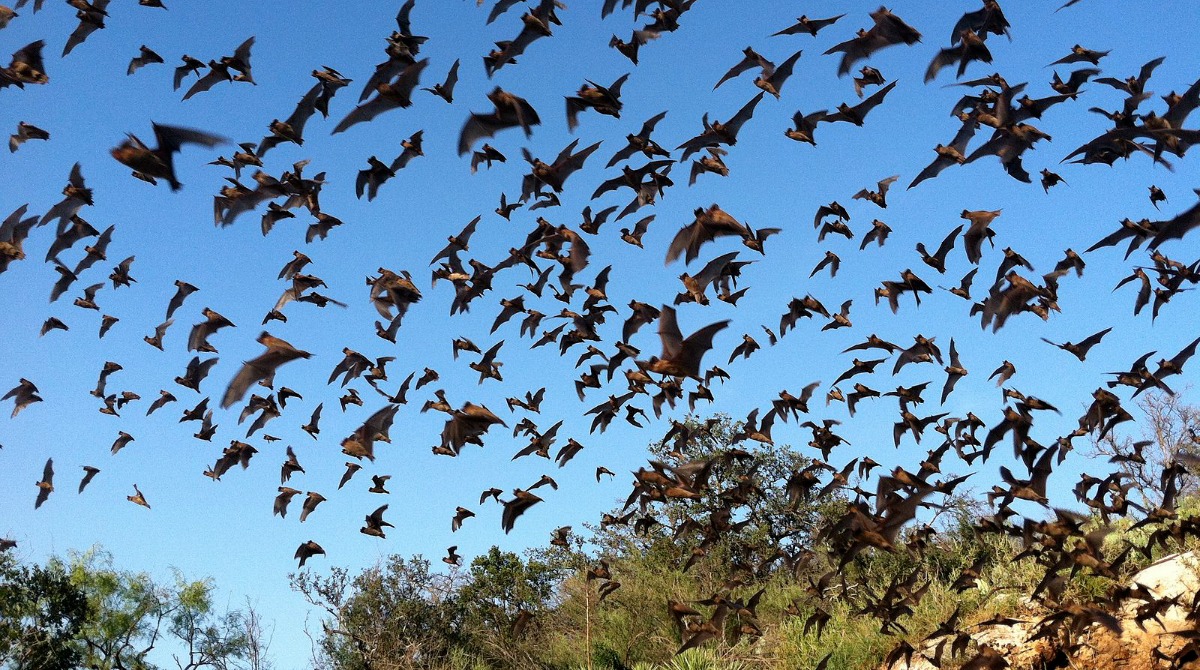 Across our species there seems to be an innate ability to lock into a cultural radar based in reality which those who subscribe to socially destructive or sinister ideologies can’t detect. In the former Soviet Union, millions were able somehow to access and absorb ideas that were ruthlessly censored. Sometimes political prisoners smuggled out their writings from jail.

The intellectual dark web is our contemporary equivalent to those samizdat channels that stood up to the mind-bending process of repudiating not just certain ideas but the exercise of reason itself.

Dave Rubin says the intellectual dark web is the response to the crumbling of establishment media and politics. He describes it as an “ideas revolution”. This is not so much about bringing a particular set of ideas to the fore. It’s about saying that the freedom to think for oneself is crucial. In this era of subjective and coerced conformity, that’s the really revolutionary idea.