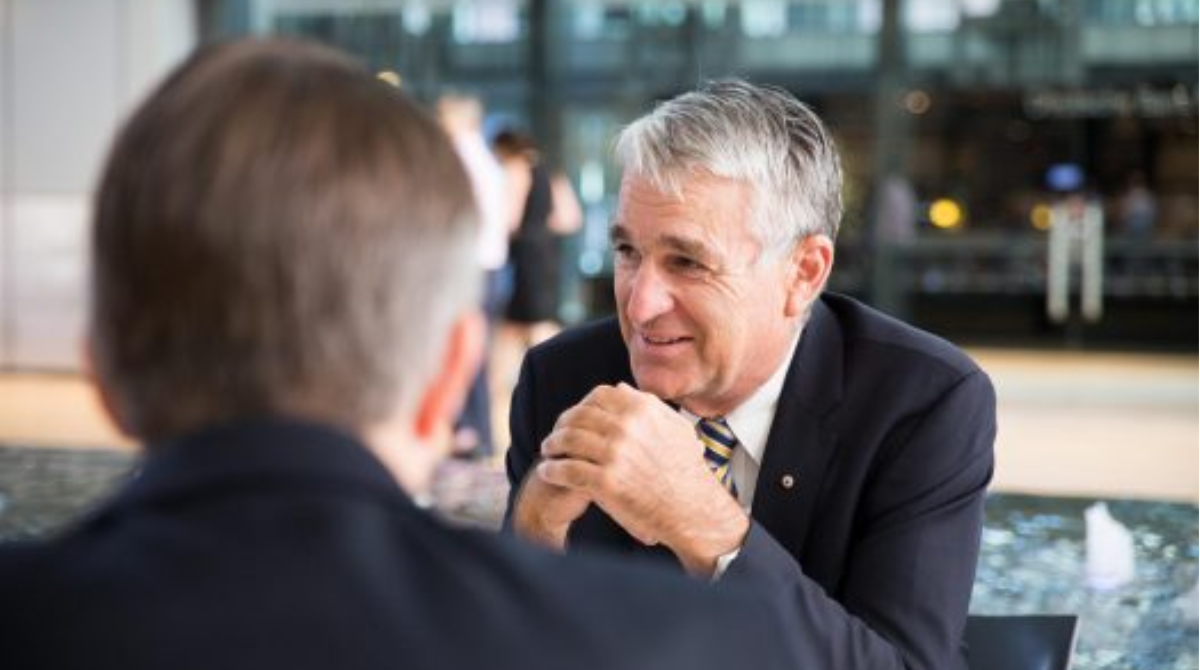 I recently sat down for a second video discussion with John Anderson, the former deputy prime minister of Australia, over the crisis in western culture and society.

We discussed my own political journey, described in my memoir Guardian Angel, in which I came to understand that the great battles over the traditional family or education involved a wholesale repudiation of objectivity, evidence and truth itself. The result is our current era of cultural totalitarianism.

We also talked about the war to the political death between on the one hand, national identity based on a shared culture and its democratic expression, and on the other the liberal universalist doctrine that the nation is illegitimate and that all who support it are racist and must be ignored. We also discussed the resurgence of antisemitism, and the crucial contribution of the Hebrew Bible to the core western concepts of reason, liberty and putting others first.

You can watch the video here.