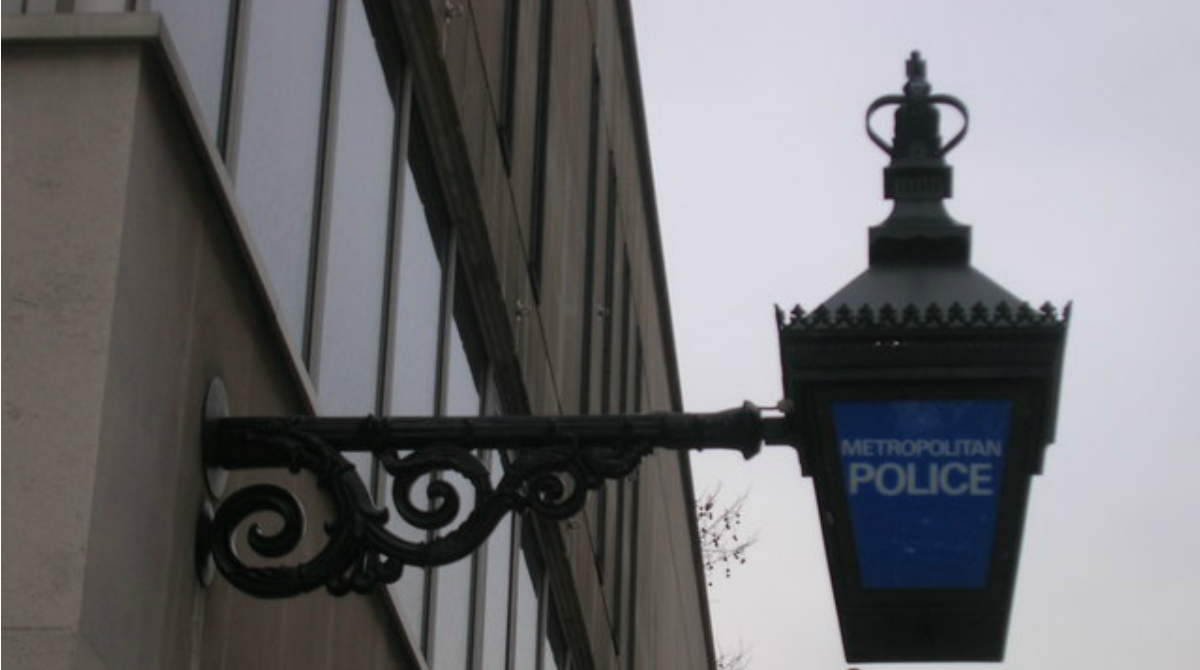 Sir Tom Winsor, the chief inspector of constabulary, has a proposal for tackling crime which is likely to produce a rolling of eyes at the Home Office. Writing in this paper yesterday, Winsor said that a significant number of prisoners should not be in jail. Some suffer from chronic mental ill-health and are not evil, but ill. Many have experienced childhood domestic abuse, have received poor treatment for their disorders, have no sense of self-worth and believe they have nothing to lose from a life of crime.

There’s much in what he says. He’s right that even dangerous criminals suffering from mental illness should be kept in secure hospitals rather than in jail. He’s right that prison conditions should be humane. He’s right about the complex causes of crime, including the failings of parents and communities, the collapse of respect for authority, the use of alcohol and drugs and the ready availability of pornography.

But this distinction is not so clear-cut. Virtually every criminal has a history of ill treatment, family breakdown or some other kind of damaging life experience. If all these people are viewed as committing crimes because they are victims, how can they be seen as bad?

To read my whole column in The Times (£), please click here.