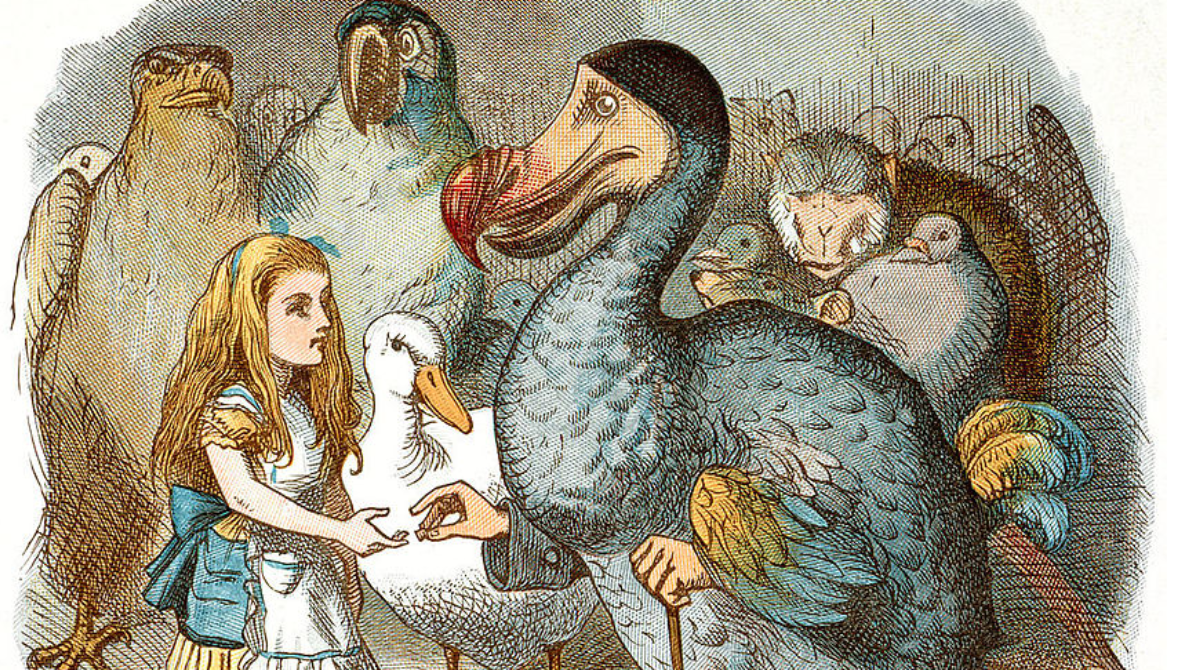 With the announcement of who had won the Turner prize, I experienced a distinct sense of déjà vu.

The four nominees asked the judges to make the award collectively to all of them, “in the name of commonality, multiplicity and solidarity”. This was widely scorned as a ludicrous prizes-for-all approach, as if this was a new phenomenon.

But in 1996 I published a book entitled All Must Have Prizes, which was about precisely this attitude. Far from being a new development, it was an important contributor to the progressive destruction of our education system, the subject of my book.

This attitude sprang from the belief in equality of outcomes. Instead of everyone having the same chances in life, or equality of opportunity, it ordained that all should enjoy identical benefits, regardless of behaviour or other circumstances. The doctrine became a general cultural orthodoxy. In education it destroyed the idea of meritocracy, because that created winners and losers and the very idea of losers was regarded as discriminatory and unfair.

I took the title of my book from Alice’s Adventures in Wonderland where the Dodo, asked who has won the race in which everyone ran when they liked and left off when they liked, answers: “Everybody has won, and all must have prizes”.

The doctrine that gave us the four Turner winners is an agenda of failure, chaos and cultural decline: devised by the ideological, implemented by the mediocre and inflicted by the brainwashed upon those it has abandoned to a culture that’s at risk of destroying not just the notion of achievement but its own collective mind.