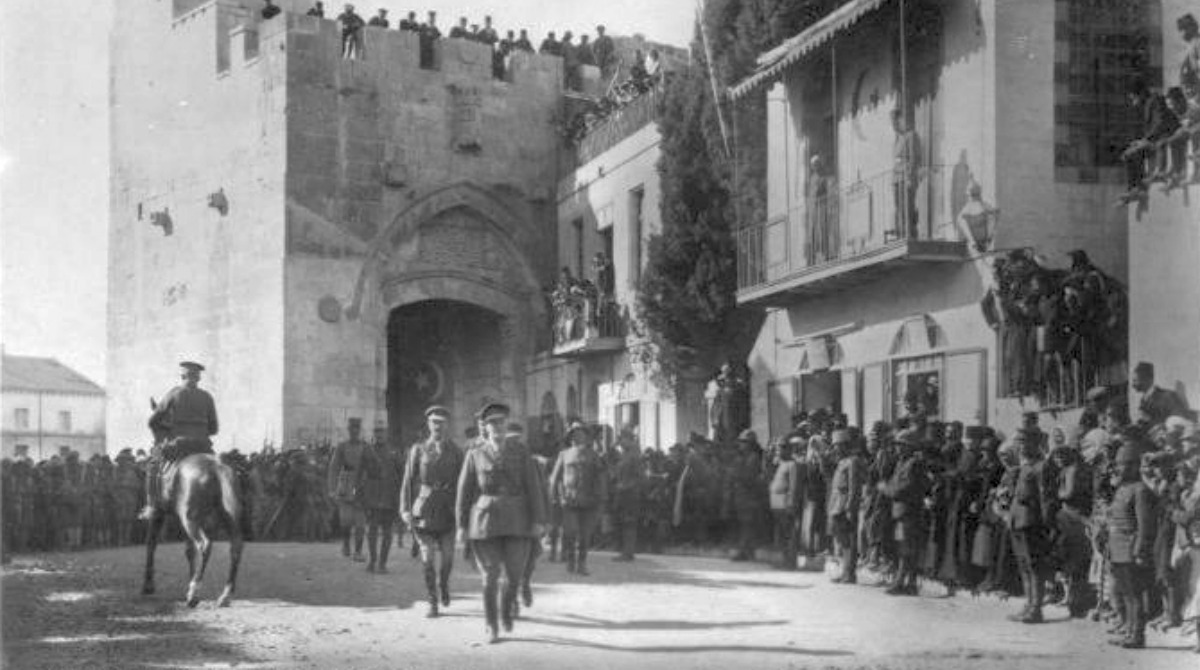 Woah! The 70 year boycott has finally ended. Prince William will become the first member of the British royal family to make an official visit to Israel later this year. Kensington Palace has announced that he will visit Israel, Jordan and the Palestinian Authority.

In all of Israel’s existence, it has never been afforded an official royal visit. Prince Philip and Prince Charles have visited a few times on private occasions, but the royals have never gone there in an official capacity.

This has long been a source of pain and irritation in the Jewish world. The reason was that official visits by the royal family are a feature of UK foreign policy and only take place where the British government decides the royal family should go.

Until now, it has prevented such a visit for fear that such a signal of approval of Israel would provoke an adverse reaction in the Arab world, where Britain has always believed its interests lie.

So what’s changed? Everything.

Astoundingly, Israel is now seen by Saudi Arabia and much of the rest of the Arab world as a crucial ally – against Iranian power and dominance in the region. Saudi Arabia and the rest have realised that Israel is not their enemy. They have realised they can not only live with the Israeli reality but actually need it. And they have decided that the Palestinian Arabs are no longer to be allowed to dictate the Middle East agenda. They are no longer relevant to the conversation.

Whether this momentous change is permanent, or merely a tactical alliance with Israel which won’t make even a dent in the profound Jew-hatred which is the default position in the Muslim world and which will in due course revert once again to hate-mongering rejection of Israel, remains to be seen.

For now, though, this geopolitical landscape has been altered in a way that was unthinkable until very recently. And that will undoubtedly have eased the way for a royal visit which Theresa May, as a genuinely warm Israel supporter, will have wanted to happen.

Prince William’s visit will be, however, extremely sensitive. Already the Palestinian Arabs and their cheerleaders in NGO-land are stirring the pot to make trouble.

The British are stressing that Prince William’s visit will be apolitical. The ambassador to Israel, David Quarrey, says : “It would be a visit about the strength of the contemporary partnership and relationship between the UK and Israel. It won’t be a visit about the peace process or issues like that”. He hoped that the prince would get “to see a bit of Israel and to meet as many Israelis as possible,” adding he wanted the prince to get “a flavour of this country, because I think that’s really important when visitors come that there are very special things about Israel, including the people.”

This royal visit to Israel, the west’s sole genuine ally in the Middle East, is not just long overdue. Prince William doesn’t have to say a word about the politics of the place. By bestowing upon Israel such a seal of approval, the visit will in itself send a message to the Arab and Muslim world that the the decades-long attempt by the Palestinian Arabs and their odious British and European supporters to delegitimise Israel has failed.

Israel is not a pariah state, it is not shunned and it is not alone. On the contrary, it is an important and valued ally of one of the most powerful countries in the west – which is now making plain its support, friendship and powerful ties to Israel by sending the Queen’s grandson to advertise this to the world.