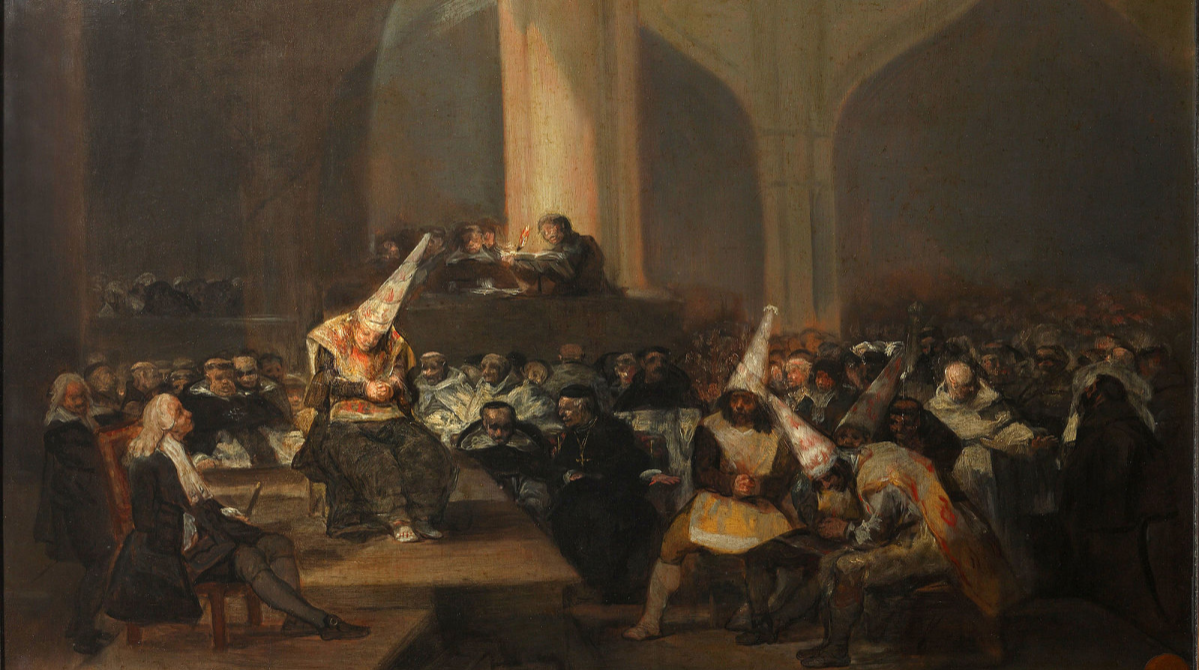 The veteran anti-racist campaigner and former head of the Equalities and Human Rights Commission, Trevor Phillips, has found himself accused by his own Labour party of Islamophobia.

The case is grotesque. Phillips has done much for British Muslims. And none of the accusations against him meets any reasonable test of bigotry.

His allegedly “Islamophobic” comments are for statements over issues such as the Pakistani Muslim grooming gangs, or polling which found that a quarter of Muslims were “sympathetic” to the aims of the terrorists who killed the Charlie Hebdo journalists in Paris.

Of course there is anti-Muslim bigotry, just as there is bigotry against Hindus, Sikhs or any group viewed with hostility simply because they look or behave differently.

Many well-intentioned people use the word Islamophobia when what they are rightly concerned about is true anti-Muslim bigotry. They are, however, unaware of the specific political and ideological agenda to use this word to silence legitimate criticism of the Islamic world, too.

Phillips, who understood this, became over time an outspoken opponent of the concept of Islamophobia.

I have read about Phillips’s Orwellian suspension with more than usual interest and sympathy. Readers may recall that leaders of the Jewish community recently endorsed false claims that I, too, was Islamophobic because I had similarly criticised the specific concept of Islamophobia — even though I was clear in condemning anti-Muslim bigotry.

The attack on Phillips is a strange affair. As he wrote in a Policy Exchange pamphlet this week, every aspect of the indictment against him relates to words that were published and widely disseminated over many years. So the question is why the party has dredged these up now.

Phillips himself has speculated it may be linked to his strong opposition to the party’s antisemitism. Among a number of public figures, he said he wouldn’t vote Labour at the last general election in solidarity with the Jewish community.

Rather more pertinently, he also suggests it may be a way of threatening the EHRC over its current inquiry into Labour antisemitism. If it fails to exonerate the party leadership, Labour can use this character assassination of the EHRC’s former head to discredit its investigation.

This plausible explanation exposes the deeply questionable equation made by Jewish community leaders between antisemitism and Islamophobia (which they elide with anti-Muslim bigotry). For what’s happened to Phillips destroys any idea that such equivalence will buy approval from self-professed “anti-racists”.

Instead, it seems that condemning Labour’s antisemitism produced what Phillips describes as the “political gangsterism” of the Islamophobia smear. It shows that the term is not about fighting real prejudice but is used as a weapon to silence inconvenient truths.

So where, one might wonder, does this leave these Jewish community leaders?

Phillips said he was the victim of the party’s adoption of a controversial new definition of Islamophobia. This definition, put forward by the All Party Parliamentary Group on British Muslims at the end of 2018, had been influenced by MEND, a Muslim advocacy group described by the former head of Counter-Terrorism Command, Sir Mark Rowley, as “seeking to undermine the state’s considerable efforts to tackle all hate crime”.

Signatories to a letter calling on the government to adopt this definition included the Friends of al Aqsa.

Yet, according to a JC report last year, the Board of Deputies was poised to endorse this definition and was stopped only because of a last-minute intervention by moderate British Muslims and the Community Security Trust. The Board said it merely concluded it “wasn’t the right time” to endorse any Islamophobia definition.

So has anybody yet heard community leaders springing to the defence of Trevor Phillips? Or are these leaders going to double down on condemning anyone who is denounced as an Islamophobe?

There is, of course, a juddering contrast between the Labour Party suspending Phillips for actions dredged up from years ago while refusing to expel demonstrable antisemites in the party who are spreading their poison unchecked right now.

At the time of writing, Labour’s leadership front-runner, Sir Keir Starmer, had remained silent over the suspension of Trevor Phillips.

Failure to condemn the weaponisation of Islamophobia against the truth augurs ill for any effective action against antisemitism. It also augurs ill for the moral health of the Jewish community leadership.