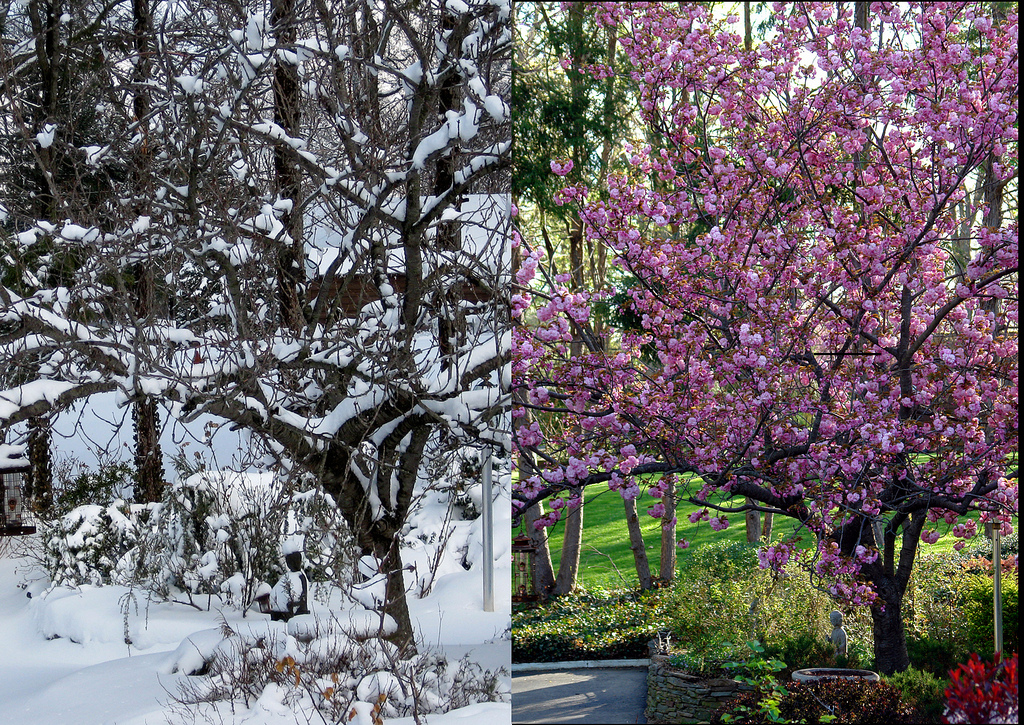 Europe is convulsing. Neo-Nazis and racists are pushing at the doors of power along with less alarming populists and nationalists.

Austria may have failed to elect as its president the neo-Nazi Norbert Hofer, but the threat from his Freedom Party is far from over. Hofer won more than 45% of the vote, and opinion polls suggest the party may win the most votes in parliamentary elections before the end of 2018.

In France, Marine Le Pen not only promotes something akin to National Socialism but her strenuous attempts to distance herself from her father’s antisemitism lack conviction. Yet her National Front party is in the lead for the first round in next April’s presidential election.

In the second round, she is likely to face off against the center-right candidate François Fillon. His free-market policies are unlikely to find favor with the feather-bedded French public. As a result, few would now confidently predict that the chances of Le Pen winning the presidency itself are zero.

The liberal establishment, which has told itself that Donald Trump is the spawn of the devil and Brexit Britain has been overrun by bigots and xenophobes, is beside itself.

Rending its garments as if a political Black Death is now engulfing Europe and America, its horror at the rise of true far-right extremists rings hollow.

For liberals themselves have fueled their rise. The left-wing orthodoxy of transnational progressivism, mass migration and denial of national sovereignty and Western cultural identity has created a political vacuum of disillusionment and disenfranchisement into which the far Right has been steadily marching.

There are enormous problems associated with mass Muslim migration, ranging from cultural segregation and aggressive encroachment to violence and terrorism.

Such concerns are neither racist nor xenophobic. Yet anyone who raises them is smeared as a bigot. Small wonder, then, that so many are driven to support true bigots as the only voices raised in their support.

In addition, in the wake of Trump/Brexit many liberals in both the US and Britain have breathed life into hitherto tiny, marginalized neo-fascist outfits by showering them with vast and unprecedented publicity.

Worse still, our priceless progressives have effectively legitimized such people by stating falsely that Trump/Brexit have established fascism and race hatred at the pinnacle of American and British politics.

Under the umbrella term “alt-right,” these liberals have smeared all those who have risen up in revolt against the progressive consensus by lumping them together with neo-Nazis and other bigots.

The term “alt-right” was in fact coined by a white supremacist, Richard Spencer, as a way of making such hateful views acceptable by associating them falsely with mainstream conservatives. So hysterical liberals are doing Spencer’s work for him.

In fact, the insurgency taking place is giving off the scent of a Western spring.

The Brexit effect is being felt throughout Europe: a revolt against the railroading of national identity and democratic self-government and against the tyranny, incompetence and corruption of the EU.

The defeat of Prime Minister Matteo Renzi in Italy’s constitutional referendum has increased the chances of a new administration led by the populist, anti-corruption comedian/activist Beppe Grillo, whose pledge to take Italy out of the euro would send the EU into a tailspin.

In the Netherlands the anti-Islamist, anti-EU Geert Wilders is leading the polls in advance of the general election there next March. In migrant-crisis Germany, an increasingly desperate Angela Merkel has proposed to ban the burka.

The euro zone’s difficulties, the migration emergency and the populist insurgency raise the distinct possibility that the EU is now in a death spiral.

This is an outcome devoutly to be wished for. Founded to protect democracy and prevent fascism from ever again rising in Europe, the EU has instead eviscerated democracy and led directly to the resurgence of neo-fascism.

Moreover, the return of national sovereignty is essential if Europe is to fight off those who threaten it, whether Putin’s Russia or Islamic supremacists.

Current prospects, however, are alarming. The erosion of national identity has created vicious group politics. These fights will probably escalate both verbally and physically. Here’s how this is likely to play out.

Liberals will support Muslim extremists because the fascists are fighting them, will continue to demonize Israel and Jews and will attack conservatives – who will thus vote in ever greater number for the far Right.

The more Islamist violence there is, the more the reaction against Muslims will increase; the more the Left will then support Muslims and demonize all who oppose them, thus encouraging more Muslim violence.

Jews will want to fight nobody at all but will get it in the neck from all sides.

Trump and Brexit offer some hope that this can be avoided. Restoring pride in Western national identity and the defense of the nation unifies rather than divides people.

But if Trump or Brexit are seen to fail those who voted for them, all bets are off. The extremes of both Left and Right will be waiting, with their hobnailed boots on.