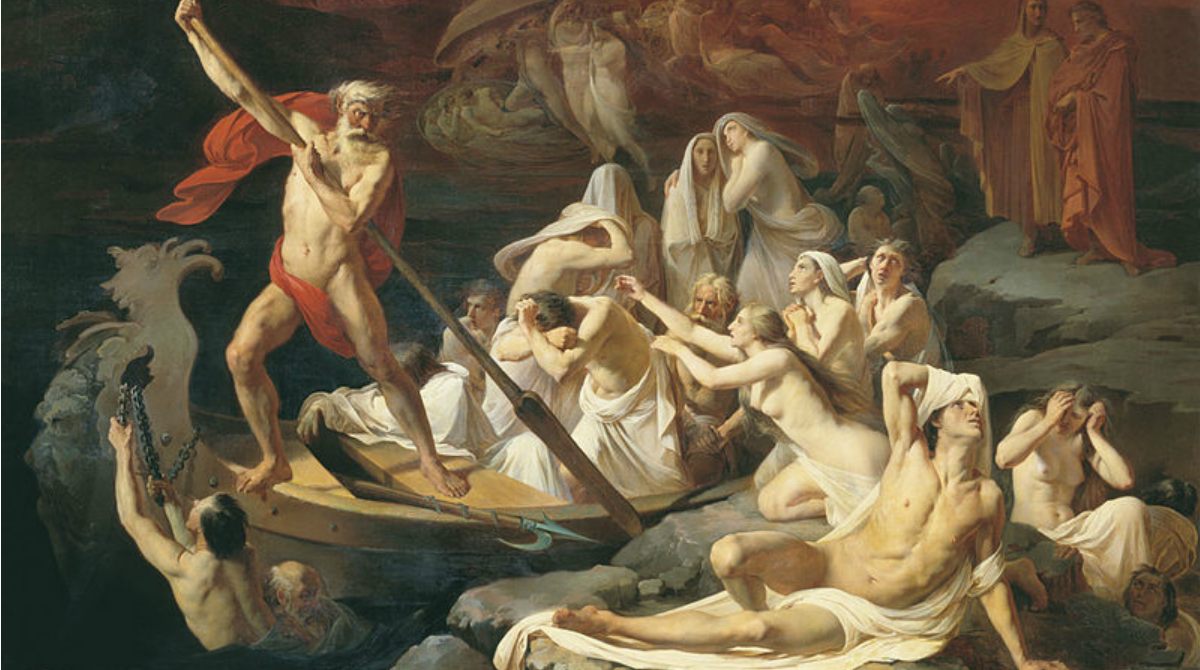 Later this week, the council of the Royal College of Physicians will be discussing assisted suicide amid a terrific row and threat of legal action by a group of doctors.

People have the right to kill themselves. Nobody, though, has the right to expect anyone else to kill them. And for doctors to help end lives in this way would transform their image from healers into something very much darker.

No one denies that the situation of someone requesting help to end their life is often deeply distressing and deserves the utmost compassion. The consequences of legalisation, however, go far beyond such suffering individuals. The law against intentional killing is there to protect people. Cross that line and you embark on a slippery slope which is not just hypothetical.

Lord Falconer lost the argument in parliament over legalising assisted suicide. Now, it seems, extra-parliamentary ways are being employed instead to move the cultural dial towards changing the law through public pressure. The RCP is playing a dangerous, disturbing and disreputable game.