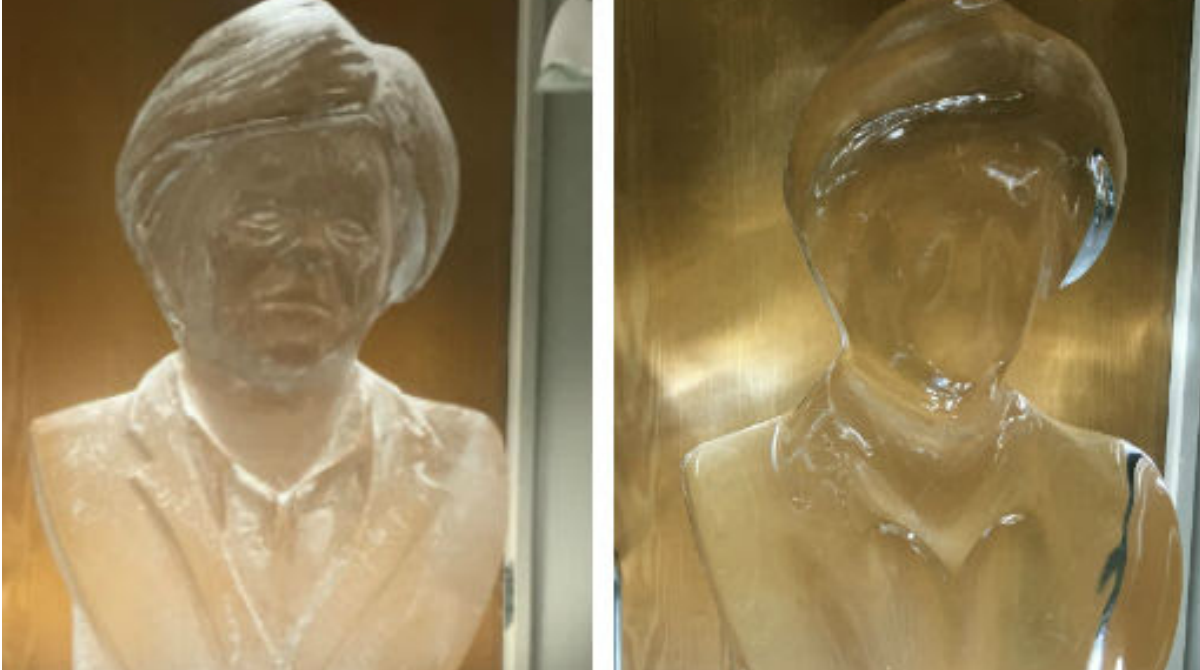 You really do have to feel for Theresa May over her catastrophic party conference speech. With a heckler who got far too close, a prolonged coughing fit and a visibly disintegrating party slogan backdrop, this concatenation of calamities would have shaken the hardiest of performers. Someone reportedly as shy as Mrs May must be in agony over the whole thing.

Cruelly, the debacle is being portrayed as a metaphor for Mrs May’s premiership. Her grip on power is supposedly melting away, just as her speech evaporated under the merciless heat of exposure. Accordingly, it is being widely reported that she is now done for and this weekend the plotters will seize their opportunity finally to lever her out of office.

Or so the story goes. Well maybe; and then again, maybe not. Opinion polling suggests that, once again, the commentariat is out of synch with public attitudes. Public opinion is divided on whether Mrs May should go or stay; the public is well able to distinguish between the substance of a speech and its flawed delivery for which sympathy is due; and the numbers who think she should go have actually dwindled since the immediate aftermath of her general election miscalculation.

That’s because the interests of the UK are currently bound up with the success of the Brexit negotiations. The EU negotiators regarded Mrs May, who was a tepid Remainer, as weak right from the start; they saw her as further weakened by the general election result; after the conference speech disaster, they now regard her with contempt.

That means they will double down on their already wholly unreasonable negotiating position. The only way the UK will get a Brexit deal that serves its national interest is for it to negotiate from its innate position of strength – in which it actually believes. That’s precisely what it’s never done under Mrs May’s leadership and is even less likely to do now. For the UK to be seen as weak at such a moment is simply not an option if the national interest is to be served.

The only credible replacement leader, in terms of both Brexit and keeping the party from falling apart, is David Davis (not least because he’d be seen as a caretaker leader) – with Jacob Rees-Mogg or Michael Gove brought in as Secretary of State for Exiting the EU.

The Conservative party’s real problem, however, is not Mrs May. It is the party itself. Mrs May’s fatal tendency to believe that compassion resides only on the political left, her ignorance of history and her patent inability to get the great civilisational picture has made her an all-too fitting leader of a party that long ago lost the plot.

To say the party is now finally tearing itself apart over Europe is again to miss the point. The party has forgotten that its principal task as a conservative party is to conserve – to uphold, protect and defend what is most valuable to the nation. And that is nothing less than British national identity itself and the values that this embodies.

For decades, this national identity has been under siege from those who scorn and defame it as imperialist, racist, xenophobic, backward-looking and all the rest of it. For decades, those subscribing to the universalist agenda have been undermining its institutions and dissolving its cultural glue in order to create a different kind of society altogether.

Fixated upon economic materialism, the Conservative party never understood that, when Soviet communism collapsed, the attack upon the west merely moved from economics and political organisation onto the cultural battleground. It never occurred to it even that there was a culture war, let alone that its task was to defend British society against such existential attack. Instead, it was either indifferent to what was taking place or, worse, decided to go with the flow by itself embracing some of this hostile agenda.

It is this profound confusion that has thrown up Mrs May as Britain’s Prime Minister. What Britain needs now above all is a Prime Minister who sees his or her task as the defence of the UK as a democratic, sovereign, self-governing state whose laws and society reflect its own historic culture. That the Conservative party fails to understand this is not only its own tragedy but that of Britain too.