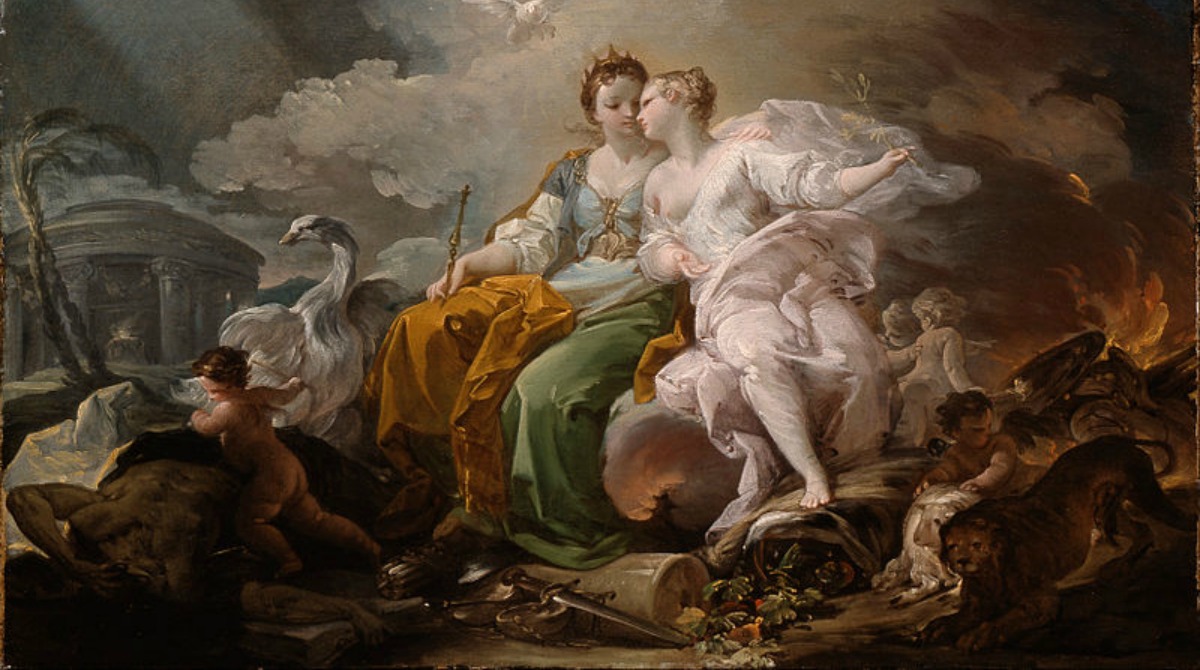 Earlier this week, Deputy Foreign Minister Tzipi Hotovely was almost prevented from speaking at Princeton University after left-wing Jewish students claimed her work “causes irreparable damage to the prospects of a peaceful solution to the Israeli-Palestinian conflict.”

Meekly genuflecting to this preposterous claim, Princeton Hillel, no less, abruptly canceled her invitation. The day was saved by Chabad, which provided a venue in which Hotovely could speak. Hillel officials subsequently apologized for this disgraceful episode, adding that this was “an isolated incident.”

Well no, it isn’t. I had an identical experience earlier this year when Berkeley Hillel, which had invited me to speak, disinvited me on the grounds that they couldn’t guarantee my safety. Similarly, it was Chabad which provided a “safe house” where I could speak to Berkeley’s Jewish students.

For years now there have been problems with “open Hillel,” a student-led movement which seeks to advance groups promoting anti-Israel agendas in mainstream Jewish campus life. It’s part of the twin phenomenon whereby pro-Israel students increasingly feel threatened and intimidated, while more and more Jewish students are frighteningly ignorant of both Judaism and the Middle East and are correspondingly hostile toward Israel.

This is because the anti-Israel animus is part of the general worldview of the Left, which forms the unchallengeable orthodoxy in the universities, the media and progressive circles in general.

Hotovely is on a tour of US campuses to address this animus. However, having heard her lamentable performance on the BBC last week, one wonders whether she has any understanding whatsoever of the thinking behind it.

The centenary of the Balfour Declaration predictably provided the usual suspects with yet another opportunity to bash Israel. Unfortunately, Hotovely’s interview on BBC radio’s flagship Today program was a train wreck.

The deputy foreign minister faced a barrage of accusations that Israel was denying Palestinians in the “occupied” territories rights given only to Israelis, and that the Balfour Declaration’s undertaking to protect Arab rights was “unfinished business.”

This was a golden opportunity to provide the listening and overwhelmingly ignorant British public with facts of which they wrongly believe the contrary to be true.

Hotovely should have said the disputed territories were not “occupied,” because in law an occupation can only take place in a sovereign country, which these areas never were; that the Arabs living there couldn’t have the same rights as Israeli citizens precisely because they are not Israeli citizens; and that Balfour’s guarantee to non-Jewish communities of civil and religious rights has been fulfilled to the letter by Israel, the only country in the Middle East where Arabs actually have them.

Instead, Hotovely spluttered emotionally about the Jews’ right to Judea and Samaria being based in the Bible and blamed the Palestinians for their rejectionism. Her failure to address the core charge that Israel behaves illegally and unjustly was excruciating.

By contrast, when Prime Minister Benjamin Netanyahu was up against the same kind of prejudice on BBC TV’s Andrew Marr Show he delivered a master-class in how to deal with such hostility and ignorance.

Calmly he made points that badly need to be made to a British audience – such as observing that Israel has helped save many British lives. That’s a fact the British very rarely hear.

Even Netanyahu, though, rarely says what needs to be said to draw the sting of Western anti-Israel poison. In general, Israelis pay zero attention to the big lie behind everything the Israel-bashers hurl at Israel – that its behavior is fundamentally unconscionable because the Jews displaced the “indigenous inhabitants and rightful inheritors of the land.”

Not grasping the centrality of this profound misrepresentation, Israelis fail to demonstrate, by reference to relevant treaties, UN resolutions and so on, that both Israel’s existence and its behavior are solidly based on international law.

There are several reasons why it doesn’t do so. First is its insular parochialism. Very few Israelis really understand Britain and the complex and subtle culture that forms public attitudes.

Such ignorance is compounded by the institutional leftism within Israel’s Foreign Ministry. This means its officials are constantly blindsided by the unbridled and existential malice that confronts them in Britain, because they fail to grasp that it is actually rooted in beliefs they themselves share.

At a deeper level, Israelis are resistant to the notion that they alone need to justify their existence. Why us and no one else, they ask.

Of course, they’re right; but their refusal to teach the rest of the world the legal and historic justifications for both their existence and their actions means that, in Britain and elsewhere, the resulting public ignorance about Israel’s legitimacy has provided all too fertile ground for Palestinian lies.

Above all, though, Israelis think it’s pointless to try to convince British and other Western Israel-bashers of the rightness of Israel’s cause. Deeply embedded cultural leftism and antisemitism, they believe, repel all appeals to reason and truth.

Certainly this is true for hard-core haters. But millions of others are decent people who have merely absorbed the dominant narrative of falsehood, distortion and malice that forms the received wisdom about Israel, and which is promulgated without remission by Britain’s Foreign Office, the universities and the media pack led by the BBC.

The argument from law and history is the key to the defense of Israel at the bar of public opinion in Britain, America and elsewhere. If Israel itself doesn’t make its case properly, however, what hope is there for anyone else?