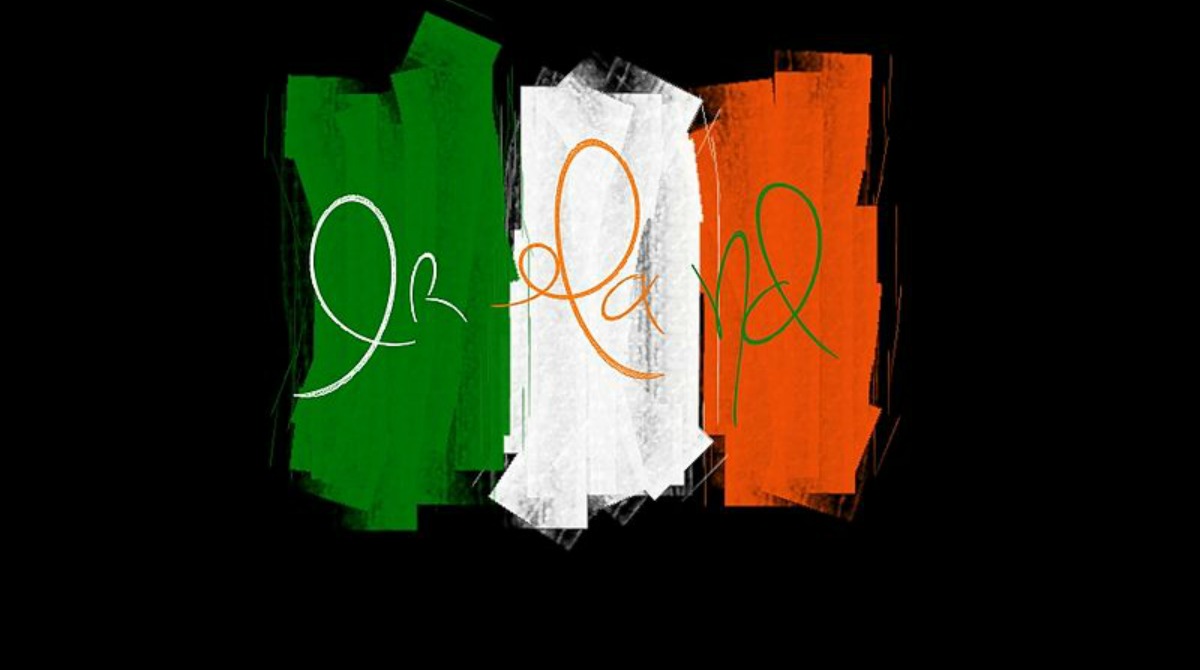 Ireland’s ambassador to the UK, HE Dan Mulhall, has written a letter in the Times in response to my column published earlier this week. Pondering the complexities that occur when national aspirations and identities come into conflict with each other, I wrote of Irish nationalism that “the claim to unite Ireland is tenuous since Ireland itself has a tenuous claim to nationhood, having seceded from Britain as the Irish Free State only in 1922. Britain, by contrast, is an authentic unitary nation.”

The ambassador has taken a dim view of my remarks (which have also produced much criticism elsewhere). He writes:

“Her contention that this is because we only became independent in 1922 is beyond bizarre, for this would invalidate a significant proportion of the world’s nation states. Ireland is an ancient nation whose destiny has been shaped by our island location. Since independence, we have enjoyed an unbroken century of democratic rule coupled with significant economic and social progress, notably in the decades since we joined the EU in 1973.

“Ireland also possesses a distinctive culture and a strong sense of identity. We have also played an active international role through our UN membership, our involvement in peacekeeping and our development aid programme. Such are the elements of nationhood in today’s world. There is nothing tenuous about that.”

I appreciate the strong attachment felt by the people of Ireland to their country. Nothing I wrote was intended to denigrate that, nor to diminish Irish history, culture or traditions. I was instead looking at what lies behind specific claims of nationalism and national identity.

Country, nation, state and nation-state all mean different things. Many of the world’s states are indeed tenuous, not least because – as in the Arab world – they were artificial creations which were not supporting nationhood but tribal cultures.

I do not dispute anything the ambassador says about Ireland’s achievements and identity since it became independent. Most of his letter, however, is about that relatively recent history. The point I was making related to what came before Irish independence and whether one can therefore reasonably say Ireland was a historic nation.

What makes a nation is a complex and controversial question. To me, the essence of a nation is that it governs itself and makes its own laws in accordance with a shared sense of destiny for a people bound together by loyalty to a communal existential project. Kingship is a way of binding a people together under independent self-government; which is why I wrote that, over time, Scotland did develop the characteristics of a nation.

People can have a shared culture based on language, literature, history or religion without being a nation. The fact that the people of an area may be occupied and oppressed does not in itself mean that they were necessarily a nation under occupation.

Before freeing itself from Britain, Ireland was ruled by England for around 800 years. Before that it was not a unified power but was divided between chieftains and petty kingdoms. Although historical records are inconclusive and there is much mythology around this subject, it was never ruled by a single king as one self-consciously unified polity.

British identity, by contrast, although highly complex and evolved over time, is rooted in an ancient nation. The Romans conquered a discrete country called Britannia. Suetonius called Cunobeline King of the Britons.

The Romans wrote about the characteristics not of tribes but of Britons. As Tacitus wrote of the people of Britannia: “Their religious belief may be traced in the strongly-marked British superstition. The language differs but little; there is the same boldness in challenging danger, and, when it is near, the same timidity in shrinking from it. The Britons, however, exhibit more spirit, as being a people whom a long peace has not yet enervated” and so on.

England was always dominant within Britain. Although tribes or local rulers vied for power, they periodically fought against invaders threatening not just their region but all of Britain. King Alfred, for example, didn’t just fight off the Vikings in Wessex but effectively became the dominant ruler of England.

That’s not to say parts of the British Isles weren’t repeatedly trying to assert their distinctiveness. In 1091 King Malcolm III of Scotland launched attacks on northern England to establish Scottish independence – before withdrawing and acknowledging the overlordship of the King of England.

As I wrote, concepts such as Great Britain and the United Kingdom reflect the development of a complex national identity comprising many different identities: England, Scotland, Wales and Northern Ireland. This developed over time; but all these different elements are part of an ancient polity known as the British Isles – to which Ireland belonged for far longer than it has been an independent republic.

I respect Ireland, its people and its culture. But when the ambassador asserts that it is an ancient nation, I’m afraid I must disagree.