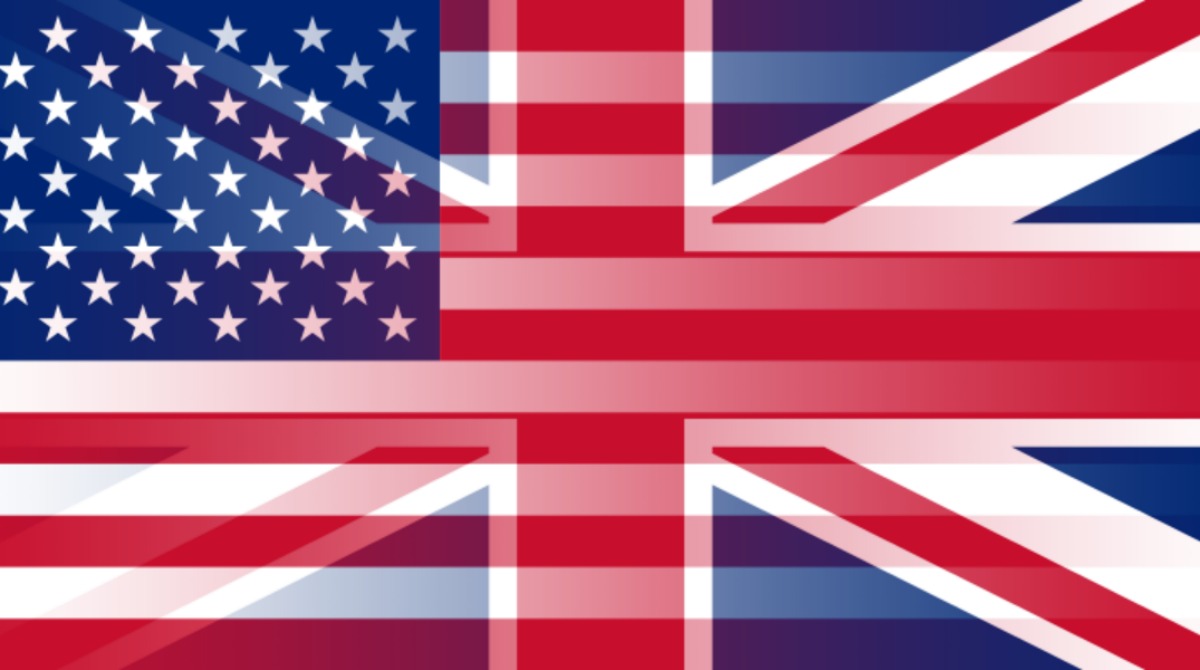 Sir Kim Darroch, the UK ambassador to the US whose undiplomatic memos about President Donald Trump were leaked to a British journalist, has now resigned.

He said his job had become impossible. Boris Johnson, the front-runner to become Tory leader and prime minister, refused to say during his televised debate with his opponent, Jeremy Hunt, whether he would keep Darroch in his job or sack him. As a result, Johnson’s enemies have accused him of throwing Darroch “under a bus”.

By contrast, Hunt went out of his way to defend Darroch and attack Trump for the latter’s intemperate and insulting remarks about both Theresa May and the embattled ambassador who he called, among other things, “a very stupid guy”.

There are several things to say about this sudden diplomatic tempest. The first is that Darroch’s reported remarks appear to be shallow and one-sided, displaying no informed or thoughtful insights into the Trump presidency but merely regurgitating the kind of boilerplate hostile caricature — calling Trump “inept”, “incompetent” and “in debt to dodgy Russians” – that one can read or hear any day of the week in the pages of the Washington Post or Guardian, or on CNN or the BBC.

The second is that President Trump’s remarks were petty and spiteful and unbecoming of his office. Ironically, they also bear out out the truth of one of Darroch’s assessments that the President is “insecure”. Not that any sentient being needed to be told that either.

The third is that, whatever the quality of Darroch’s remarks, it is appalling that these comments were leaked. A diplomat’s job involves providing the government with assessments of foreign leaders and situations which need to be absolutely frank. They therefore need to be private. Diplomats cannot possibly fulfil that function if they fear their remarks will be leaked. Whoever leaked Darroch’s remarks has undermined not just him but the entire diplomatic service.

Worse that that, the leaker has also undermined the vital relationship between the UK and the US president, thus damaging Britain’s own national interest. The Trumpian firestorm that erupted as a result of the leak immediately spiralled out of control. So much was entirely predictable.

Which brings us to the question of who would most plausibly have leaked these assessments.

The assumption is that it was a Brexiteer. The journalist who obtained the memos, Isabel Oakeshott, has well-established connections with leading Brexiteers. Moreover, Darroch is loathed by Brexiteers as a convinced Europhile.

As one MP put it: “Sir Kim can be somewhat self-important. He’s not universally popular with colleagues who think he should show a bit more political nous… They want a true believer to be in place post-Brexit”.

Well yes; maybe. But maybe everyone’s looking in the wrong direction. Any Brexiteer intending to bounce Darroch out of office through such a leak would need to be pretty stupid. The finger of suspicion would inevitably point straightaway at such people and accuse them of not just throwing Darroch under the bus, not just undermining the entire diplomatic service but imperilling also the “special relationship”. Quite apart from the various degrees of treachery involved, it would be obvious that Brexiteers would be in the frame for such a dastardly deed.

Moreover, since Darroch’s tour of duty as ambassador to the US was due to finish at the end of this year anyway, why go to all this trouble to get rid of him now? Might there have been a bigger target here than Darroch, who was regarded as just so much collateral damage?

For if you take the view that Brexit is most likely to happen only if Boris Johnson rather than Jeremy Hunt becomes prime minister, which of them is most likely to find himself excruciatingly trapped by the pincer movement resulting from such a leak – between, on the one hand, the need to stave off accusations from enraged Brits of throwing the diplomatic service under the bus and, on the other, the need to keep President Trump on side in order to secure that all-important post-Brexit trade deal?

Who would have most reason to want to wreck the transatlantic relationship at this tumultuous point in Britain’s history? As ever in these maelstroms, cui bono?

Or is that scenario just too far-fetched even for Sir Humphrey to dream up?