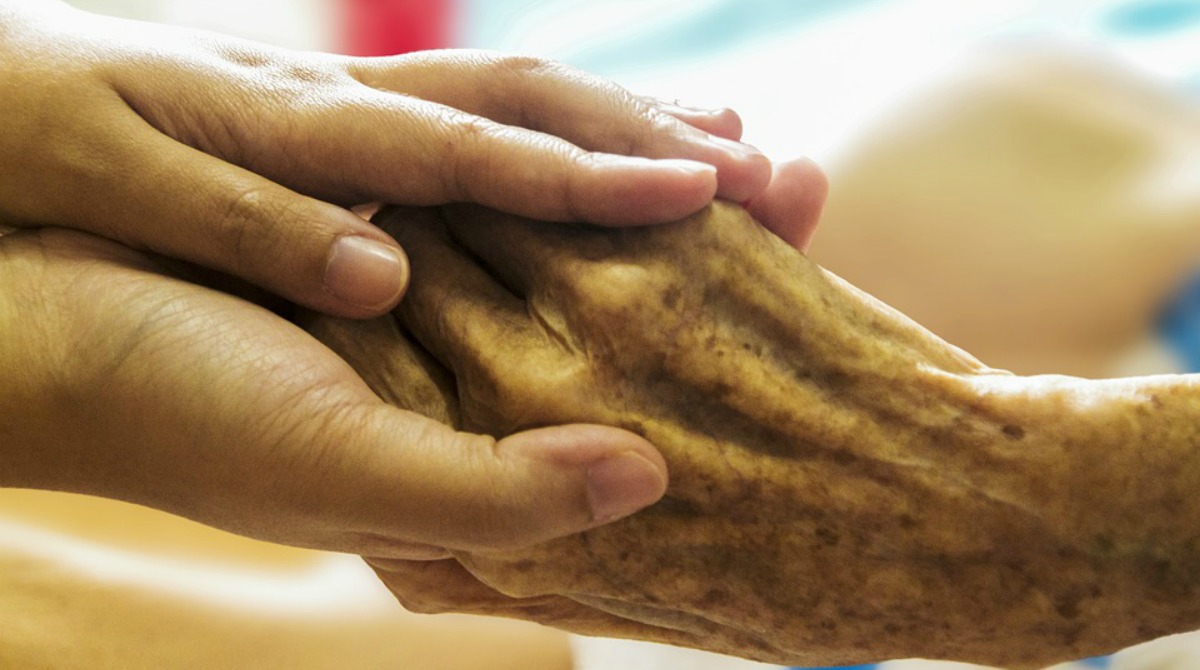 Next week marks the 70th anniversary of the creation of the NHS. Perhaps instead of any burnishing of moral credentials, this might be an opportunity to start thinking the unthinkable.

The NHS treats the state itself as the nation’s ultimate carer, giving it the authority to decide who should be helped to stay in this world and who should be helped prematurely out of it. It is therefore not a temple of compassion so much as a potential instrument of arbitrary and unaccountable power.

How many more scandals will it take before Britain faces the fact that the NHS is not, as its mythology proclaims, the cynosure of decency? Time now, perhaps, to administer the fatal syringe to the NHS itself.