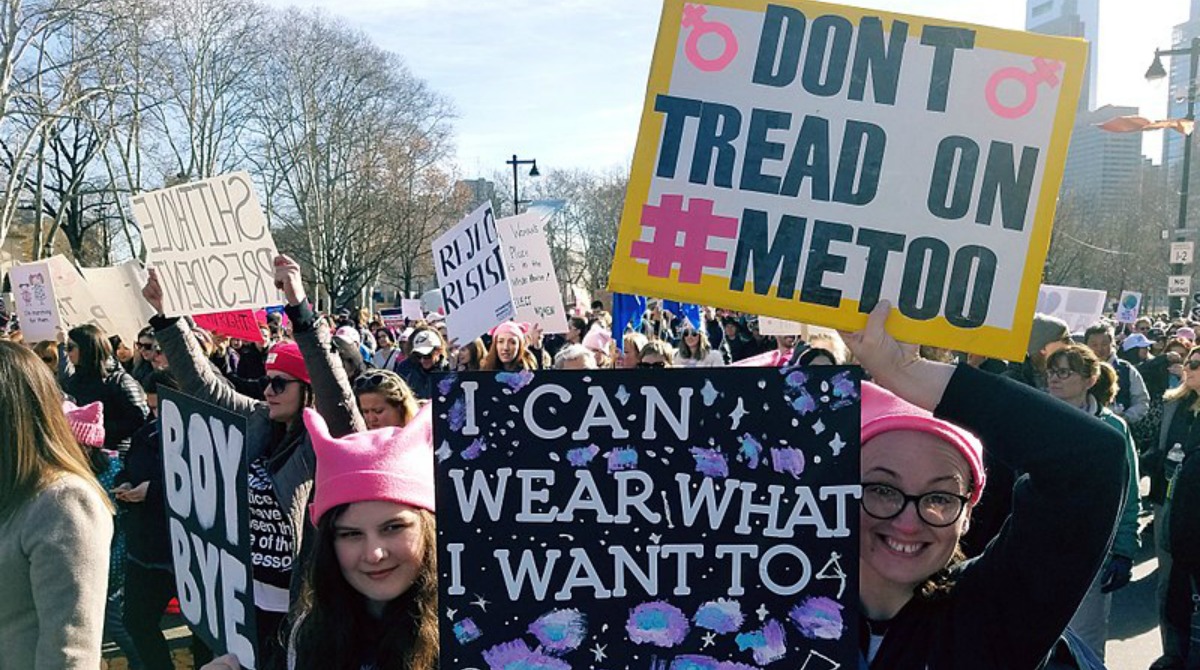 At a debate last week about the MeToo movement, the human rights lawyer Helena Kennedy observed that after the flood of allegations of male sexual assault and misbehaviour a backlash was always inevitable.

It turned out that I was the backlash. I was seconding the motion that MeToo had “gone too far”. In essence, I said that while some powerful men had reportedly behaved shockingly badly and even criminally towards women, the MeToo movement was demonising men in general and had exhibited disproportionality, complicity and hypocrisy. Oh, and vanity, narcissism and arrogance too.

At the debate, Baroness Kennedy said it saddened her that women were part of the backlash against MeToo because that made them “part of the hegemony that holds the status quo in place”. I suppose that was me too.

I’m sad that Helena Kennedy was sad about me. I’m much more sad, however, about the injustice, gender-hate and sub-Marxist claptrap that now passes for “feminist” thought — a betrayal of the cause of women everywhere.