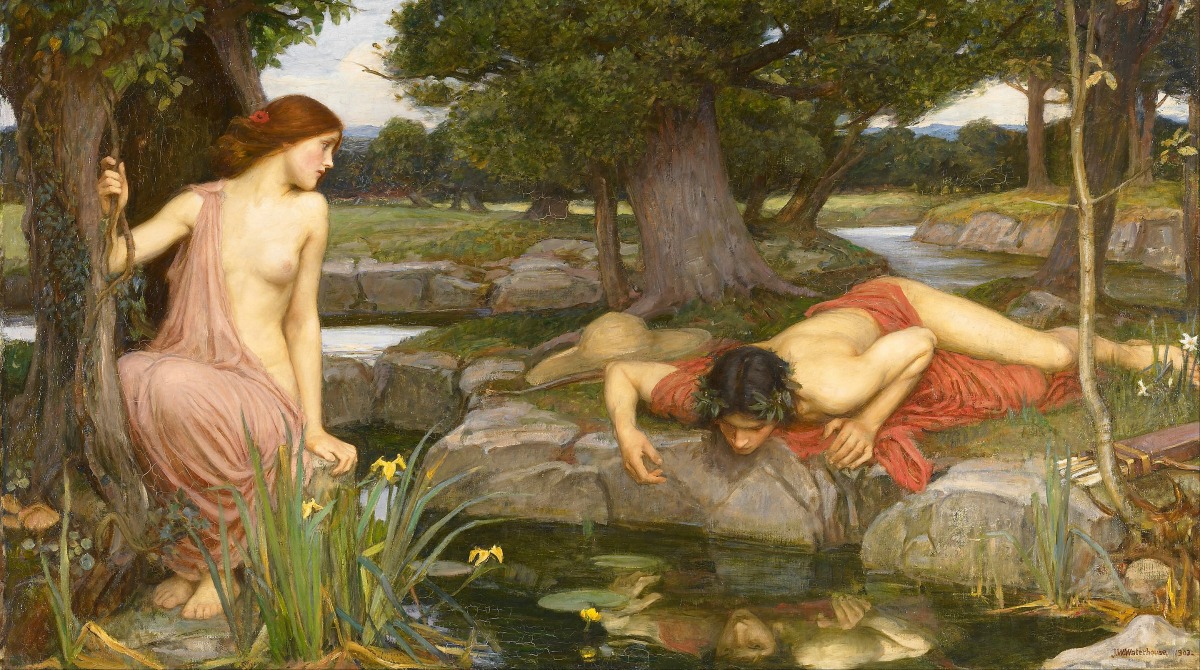 Who knew that, among her many accomplishments, the Duchess of Sussex would exhibit an unparalleled talent for excavation? When in a hole, she doesn’t just keep digging. She keeps going until the earth caves in on top of her, and she doesn’t stop even then.

The duchess, the former actress Meghan Markle, has been criticised for high-handedness and for failing to grasp that, as a member of the royal family, she now needs to be apolitical and no longer make herself the centre of the story.

Failing to acknowledge this, she has guest-edited the September issue of British Vogue. The cover features 15 women she admires from the “frontline of fashion, film, tech and wellness” who are supposed to represent “the values, causes and people making impact in the world today”. They were described by Buckingham Palace as “trailblazing changemakers, united by their fearlessness”.

The list, however, is beyond parody as reflecting the shallow aspirations of a social justice warrior. The only achievement of several of them is being famous, being the right non-white skin colour or, like the duchess, aspiring to making the world a kinder and gentler place. Oh, and some just happen to have connections with Vogue itself.

It’s all too fitting, then, that the 16th image on the cover is a mirror in which readers can see . . . themselves. This is supposedly to “encourage them to use their own platforms to effect change”. Thus egotism is clothed as altruism.