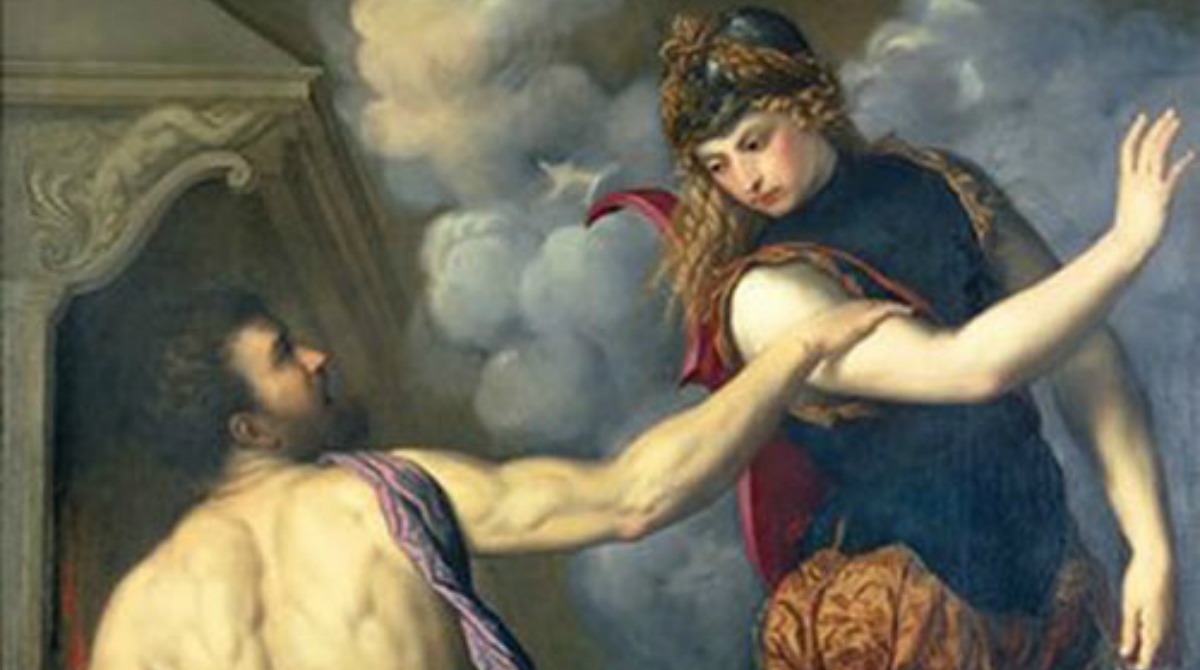 Turning masculinity into an accessory to crime

The Labour MP Stella Creasy wants to make misogyny a hate crime. Misogyny is defined as hatred of, contempt for, or prejudice against women.

Far from creating a more decent, civilised society, existing hate crimes have helped promote a climate of intolerance, bullying and social division based on suspicion, recrimination and blame.

Making misogyny a crime presupposes that male attitudes to women need to be regulated in and of themselves. It therefore makes men the enemy, not just of women but of decent and civilised values.

That is a hateful calumny. In other words, the real hatred involved in the crime of misogyny doesn’t lie with the male sex. It resides instead in the minds of those whose prejudice against men now risks labelling their chromosomes as accessories to crime.