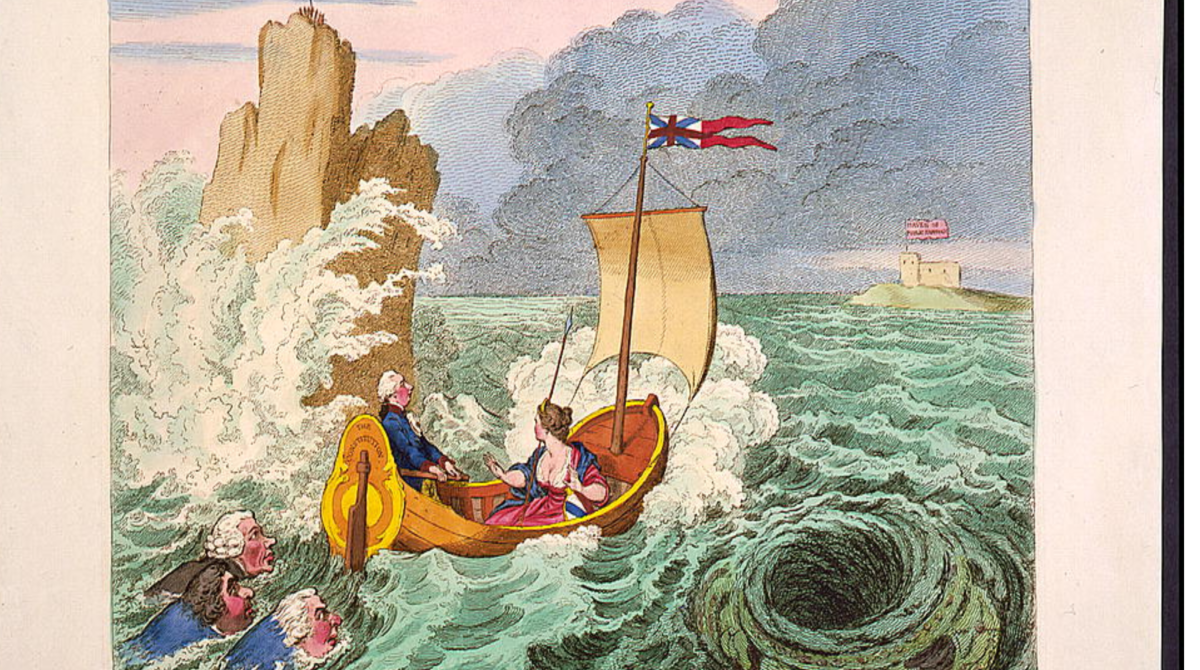 Lord Sumption, a former justice of the Supreme Court, has said lockdown should be voluntary and the damage it has done to the economy isn’t justified by its “not very impressive” results.

Lockdown, he said, should be a matter of free choice. Even potential virus carriers should feel no obligation to restrict their activities; instead, those who were frightened of the virus should stay at home.

For him, freedom seems to mean his right to behave as he wishes regardless of the harm he may cause others.

Of course there’s no such thing as a risk-free society. And of course the damage to the economy has been appalling.

Yet in saying the public have been terrified for no good reason, Lord Sumption implies that the people are too stupid to see what he sees: that Covid-19 is not virulent, that the epidemic is “very mild” and that the government only imposed the lockdown to “spare themselves from criticism” by the self-same stupid public.

Lord Sumption, a former Reith lecturer, is renowned as one of the most brilliant intellects in the legal world. His behaviour, however, calls irresistibly to mind the medieval heresy of the Brethren of the Free Spirit, described by Norman Cohn in his classic book The Pursuit of the Millennium as “an elite of amoral supermen”.

Arising in 14th-century western Europe out of the apocalyptic frenzy fuelled by plague, famine and other disasters, Free Spirit adepts believed that they had attained a perfection so absolute they were incapable of sin.

“It would be better,” one adept told a perplexed inquisitor, “that the whole world should be destroyed and perish utterly than that a ‘free man’ should refrain from one act to which his nature moves him”.

As Cohn observes, such sects of the medieval “elect” were the precursors of 20th-century totalitarianism. It reminds us of what seems to escape Lord Sumption’s subtle mind: that moral responsibility is the core of society, that without it there is no freedom, and that the belief that only the “elect” understand liberty or any other virtue is the road to tyranny.