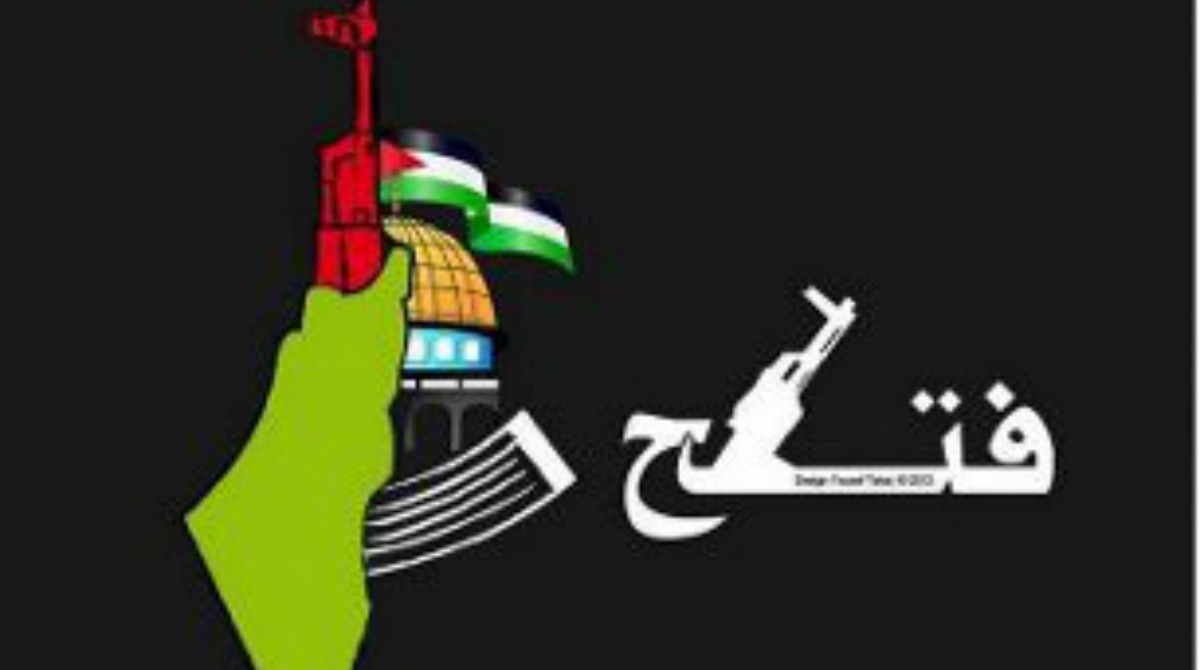 When Labour’s shadow foreign secretary Emily Thornberry spoke last week at the annual Limmud Jewish cultural festival in Birmingham, she declared in relation to the accusation that the Labour party leader Jeremy Corbyn was an antisemite:
“I don’t believe there is a racist or antisemitic bone in his body”. And she claimed that Corbyn had been unable to deal properly with the issue of Labour antisemitism because he had been so emotionally affected by being accused of it himself.

Cue derision and jeers. Which was only to be expected.

After all, Corbyn has not only personally endorsed numerous enemies of the existence of the State of Israel, Judaism and the Jewish people. He has not only failed adequately to tackle the blizzard of anti-Israel and anti-Jewish utterances by party members under his leadership.

He has himself endorsed unambiguously antisemitic tropes, such as the wall mural depicting grotesquely caricatured Jewish financiers making money literally on the backs of the enslaved poor (which he claims to have supported only on freedom of expression grounds and not to have noticed what the mural actually contained); and he also implied that British Zionist Jews were somehow alien to their own country by being unable to appreciate “English irony”.

So Thornberry’s protestations were ludicrous and clearly untrue and amounted merely to cynical dissembling, no?

Well actually, no. I think she was speaking honestly. And that’s even worse.

For I believe that Corbyn really is upset at the accusations against him – because he really does believe he is simply incapable of antisemitism (which he equates, shallowly, with racism, thus demonstrating he doesn’t even understand that antisemitism is not just a prejudice nor even just a form of bigotry but is a unique and ultimately murderous deformation of rationality and psychology).

And he’s not alone in that belief. Virtually all on the left believe they too are incapable of antisemitism because that is exclusively to be found on the right. Why so?

Because antisemitism is a really bad thing and the left think that all bad things are to be found on the right. People on the left are not capable of bad things, this thinking goes, because they believe in the betterment of society and standing up against terrible things like antisemitism and racism.

We are supposed to know they stand against those things because they tell us so. Constantly. But the people they are actually telling this to, in order to provide reassurance that they are good, are themselves. And they are telling themselves a lie.

In similar vein, Corbyn believes he cannot be an antisemite because he courts left-wing, Israel-bashing Jews. They are the Good Jews because they are on his side, not least against the Bad Jews, the ones going on about the demonisation of Israel and antisemitism in the Labour party.

Thus the Good Jews – who are in fact bad, treacherous, disloyal, ignorant, malevolent and often psychologically damaged Jews – act as Corbyn’s human shields, enabling him to facilitate Jew-baiting and Israel-bashing while pretending he is on the Jews’ side.

And so members of the Labour party like Thornberry tell themselves and others that this whole antisemitism furore is all a ghastly, tragic series of mis-steps and misunderstandings which have made the Jewish community terribly upset – but which have arisen as a result of the actions of other Labour party members who are somehow nothing to do with the rest of the party.

It’s as if the Labour party has become a kind of collective out-of-body antisemitism experience. As the JC reported:

“One audience member asked how, given her comments about ‘lazy, undisciplined thinking’ among Labour members involved in Palestinian advocacy, ‘how can you serve in a Shadow Cabinet under a Labour leader who would surely fail under your own definition?’ Ms Thornberry responded that ‘It is my core belief that only the Labour Party can improve this country and make it more socially just’.”

So party members ignore or deny the obvious fact that the antisemitism in their ranks is symbiotically connected to their commitment to the Palestinian cause whose foundation, activities and goals are defined by virulent, murderous Jew-hatred.

They ignore or deny the copious, documented evidence that the Palestinians they support are institutionally antisemitic: that they pump out Nazi-style demonisation of Jews, that they aim to destroy Israel and steal the Jews’ land from them, and that they teach their children to hate and murder Jews as their highest goal in life.

These Labour members ignore or deny this because they ignore or deny all evidence that contradicts any of their core beliefs, the most important of which is that they are unchallengeably Good.

Their detachment from the reality of left-wing antisemitism is thus intimately connected to their detachment from reality in general. Their worldview is based on a series of fantasies about how the world is, which they pretend is the same as how they want it to be.

And that also goes for the laundered fantasy they spin about themselves.