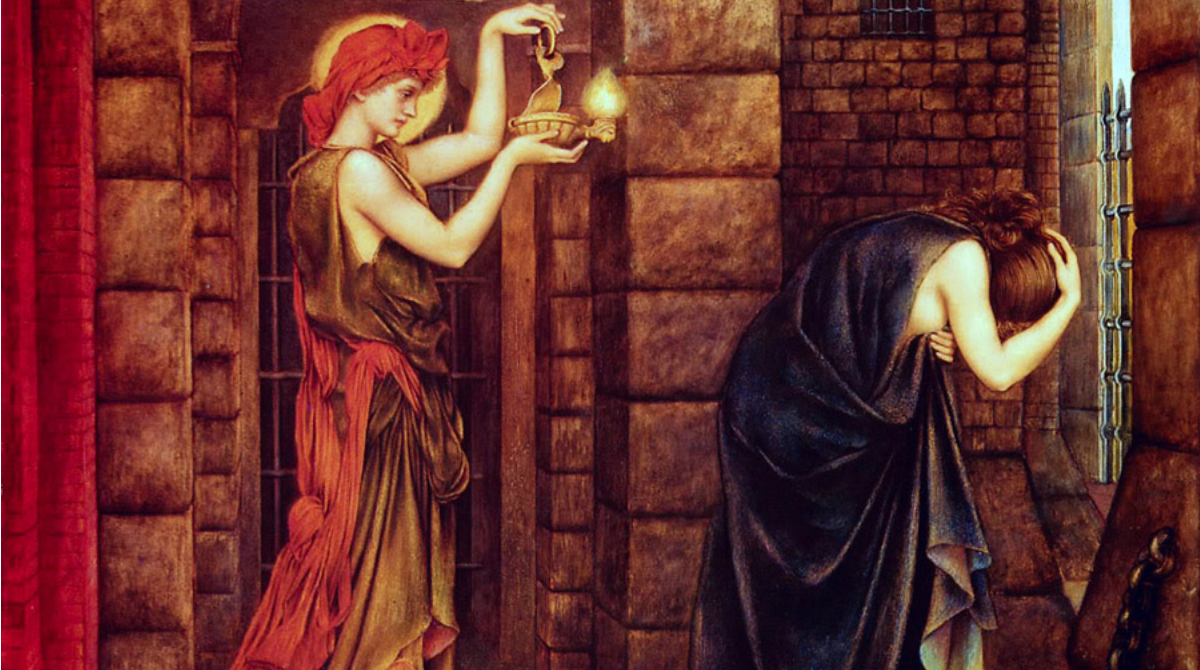 A book being published later this week is entitled How to Fail: Everything I’ve Ever Learned from Things Going Wrong. This is surely a misnomer. For the book is actually a primer on how to succeed by learning from your mistakes or misfortunes.

The book’s author, Elizabeth Day, describes it as part memoir, part manifesto in which she writes about dating mishaps, surviving your twenties and failing at relationships, babies and sport. She plays upon her own misfortunes including divorce, a miscarriage and childlessness. And she’s right that transformative moments can come out of crisis or failure.

The depression and demoralisation that often follow failure can make it very hard to pick yourself up. So it’s valuable to hear how successful people have struggled with their own setbacks.

More fundamentally, people want to know how to make the best of themselves but often find that more of a challenge than it was in the past. This might seem strange, since our “me society” is all about happiness and self-actualisation. So why is it so hard to achieve this?

Having to reassure ourselves about failure is one consequence of creating a world without meaning. In a culture that so prioritises success, it takes courage to write about failure. The extraordinarily successful Elizabeth Day writes that she still worries and panics and compares herself unfavourably with others. In doing so, she has earned plaudits by helping others to confront similar demons.

This is a book that rebadges failure as success. And nothing succeeds like success, including an argument about how to fail.