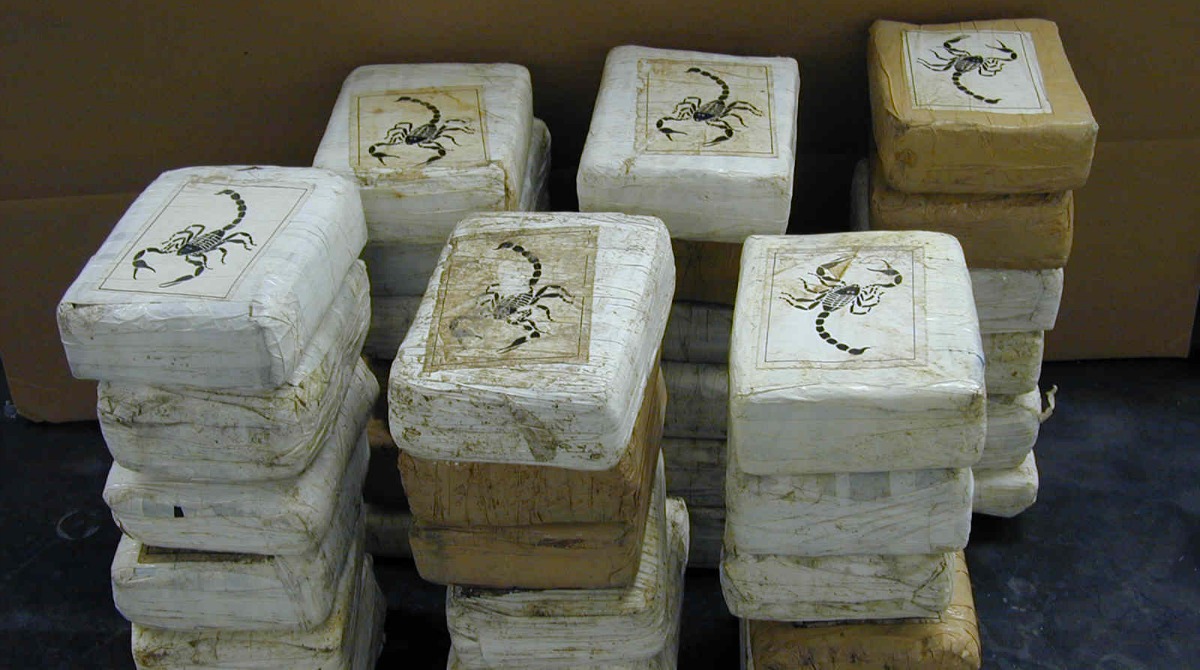 Going soft on drugs is a disastrous mistake

Two young people died and 15 others were admitted to hospital after attending a music festival in Portsmouth at the weekend. Not all these incidents were drug-related but the festival subsequently issued a warning against a “dangerous high-strength or bad-batch substance on site”. Three people have been arrested on suspicion of involvement in the supply of class-A drugs.

Following this tragedy, there have been predictable calls for all festivals to provide drug-testing facilities. Niamh Eastwood, executive director of the drug liberalisation group Release, said every such venue where young people would inevitably take drugs needed services that could “reduce the harms and potentially save lives”.

Drug-testing facilities, however, normalise drug-taking and thus increase the numbers taking illegal substances and the harm they do. Such services include ensuring the purity of what people smoke, snort or pill-pop — as if marijuana, cocaine or Ecstasy aren’t dangerous in themselves.