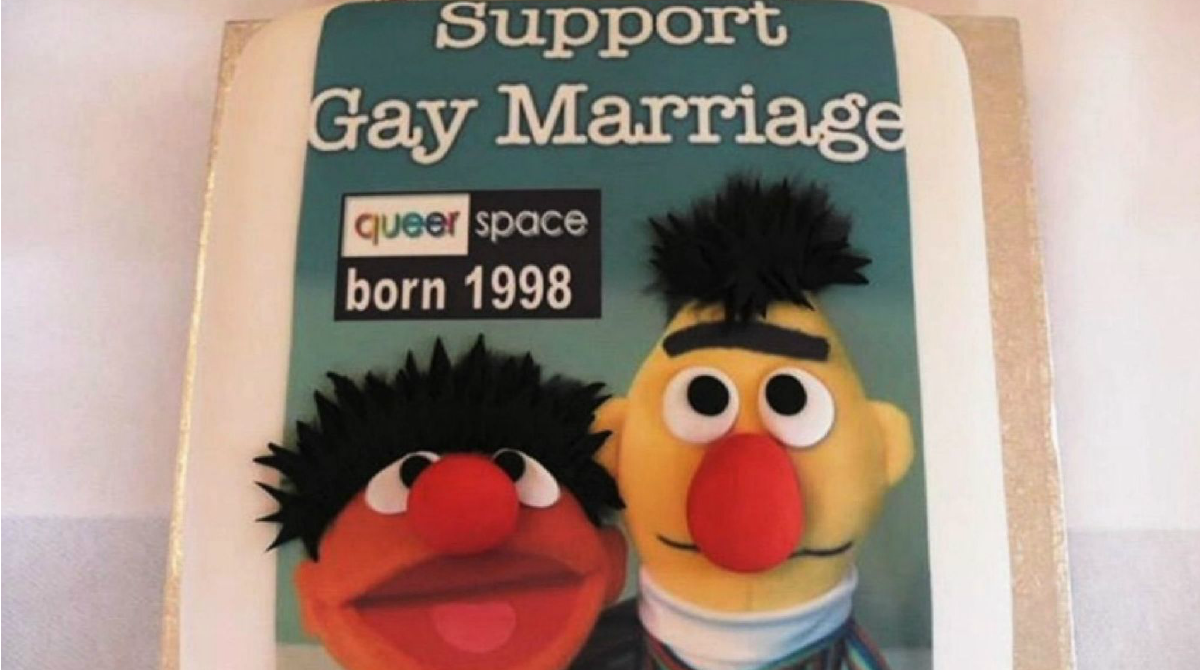 I have often criticised Britain’s senior judges in general, and the president of the Supreme Court Lady Hale in particular, for “liberal” partisanship and allowing ideology to influence their rulings.

Today, however, Lady Hale and her Supreme Court colleagues have bravely gone against fashionable ideology in a ruling which actually upholds liberalism, rationality and law. The judges have ruled unanimously that the Christian owners of Ashers bakery in Belfast did not act in a discriminatory manner when they refused to bake a cake iced with the message “Support Gay Marriage”.

The case against the bakers was brought by gay rights activist Gareth Lee, who in 2014 ordered the cake for a private function marking International Day Against Homophobia. His order was accepted and he paid in full but, two days later, the company called to say it could not proceed due to the message requested for the cake.

For as she pointed out, the bakers also had rights – the freedom which is protected by Article 10 of the European Convention on Human Rights not to express an opinion one does not hold. “This court has held that ‘nobody should be forced to have or express a political opinion in which he does not believe’.

“…The bakers could not refuse to supply their goods to Mr Lee because he was a gay man or supported gay marriage, but that is quite different from obliging them to supply a cake iced with a message with which they profoundly disagreed.

“…This conclusion is not in any way to diminish the need to protect gay people and people who support gay marriage from discrimination. It is deeply humiliating, and an affront to human dignity, to deny someone a service because of that person’s race, gender, disability, sexual orientation, religion or belief. But that is not what happened in this case.”

Lee has now protested that the Supreme Court ruling has made him and other gay people feel they are second-class citizens. Nonsense. As Lady Hale observed, the bakers’ objection was “to the message and not to the man”. This was not about attitudes to gay people. It was about the freedom not to be made to express a particular point of view.

Today, the Supreme Court struck a rare blow for true liberal tolerance against the frightening eclipse of freedom that masquerades so sinisterly as a progressive value in our deeply confused society.