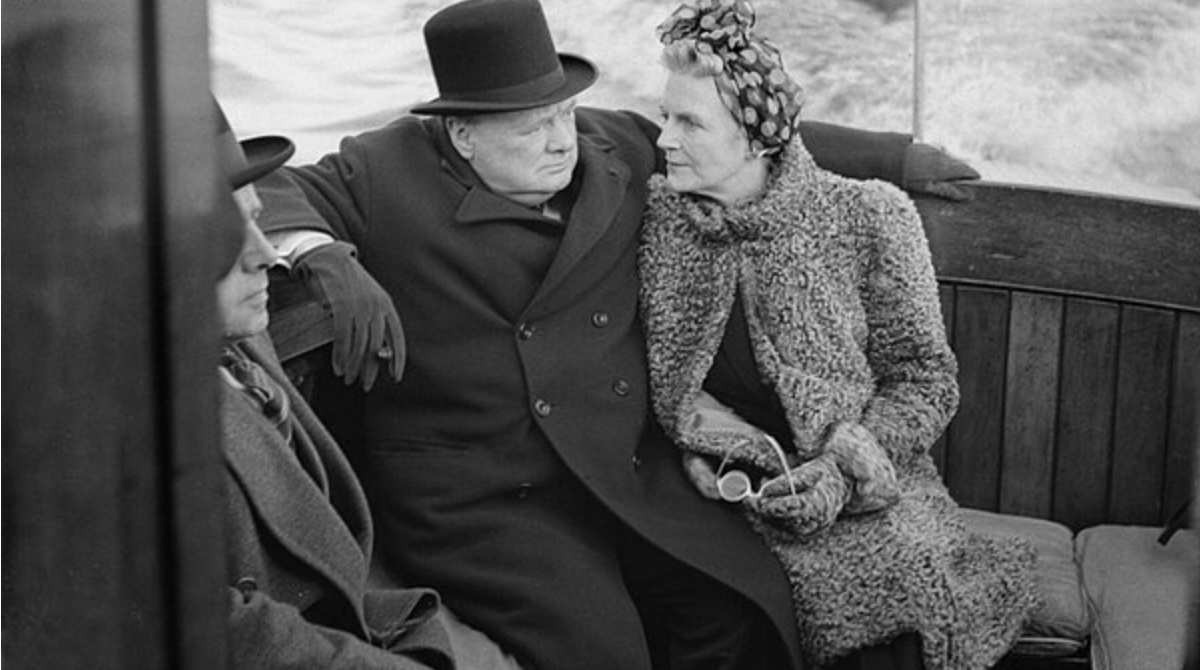 As few surely can be unaware, Boris Johnson idolises Winston Churchill. He has indeed been mocked for appearing to believe that he is Churchill reincarnated. Wags have observed that when Johnson waxed eloquent in his biography of Churchill about the great man’s stellar attributes he appeared to be describing himself.

The comparison, however, might not be quite such a joke. I recently caught up with First Lady, Sonia Purnell’s justly acclaimed biography of Winston’s wife Clementine. This was an eye-opener for two reasons. First was the extent to which Clemmie was indispensable in steering Churchill away from elephant traps, both as an emotionally flawed person and as a politician. Even more startling were the similarities between Churchill and Johnson, himself the subject of a biography by Purnell which shows him in a shockingly amoral light.

Johnson’s flaws may indeed sink him. Equally, though, his strengths may only now rise to the fore. Great figures may be far more flawed and sail far closer to disaster than people realise. Even Churchill, it seems, could not have achieved what he did had it not been for someone by his side who was scarcely thought about.

Clement Attlee’s verdict on Churchill — “50 per cent genius, 50 per cent bloody fool” — could surely also have been written for Boris Johnson. Churchill is remembered as a genius, though, in no small measure thanks to his wife. So will Carrie play Clemmie for Boris Johnson, the virtuoso Winston wannabe of our time?