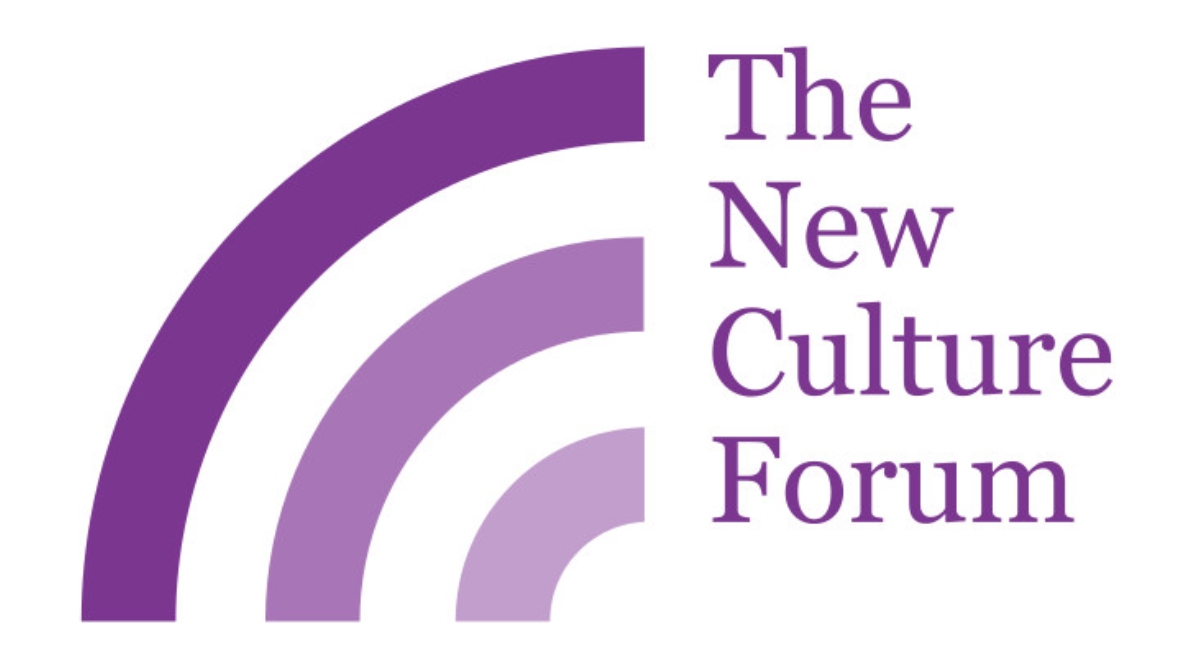 I was very pleased to appear on the internet show So What you’re Saying is… with Peter Whittle, director of the New Culture Forum in London. We discussed at some length Boris Johnson’s Brexit deal and what the 2016 Brexit vote told us about Britain. I suggested there was now unprecedented confusion created by, on the one hand, Bojo’s heroic resistance to the Remainer coup against Brexit, democracy and the British people and, on the other, the fact that his deal wasn’t really Brexit at all.

We also discussed antisemitism in Britain, how this was wrapped up with the western cultural collapse I have charted for so many years – and just why I had been for so long the target of unprecedented vitriol by my former comrades on the not-liberal-at-all left.

Peter also very graciously highlighted my books, The World Turned Upside Down; the Global Battle over God, Truth and Power, which was published in 2010, my updated memoir Guardian Angel: My Journey from Leftism to Sanity, and my first novel, The Legacy, which were both published last year.

You can view the whole discussion here.