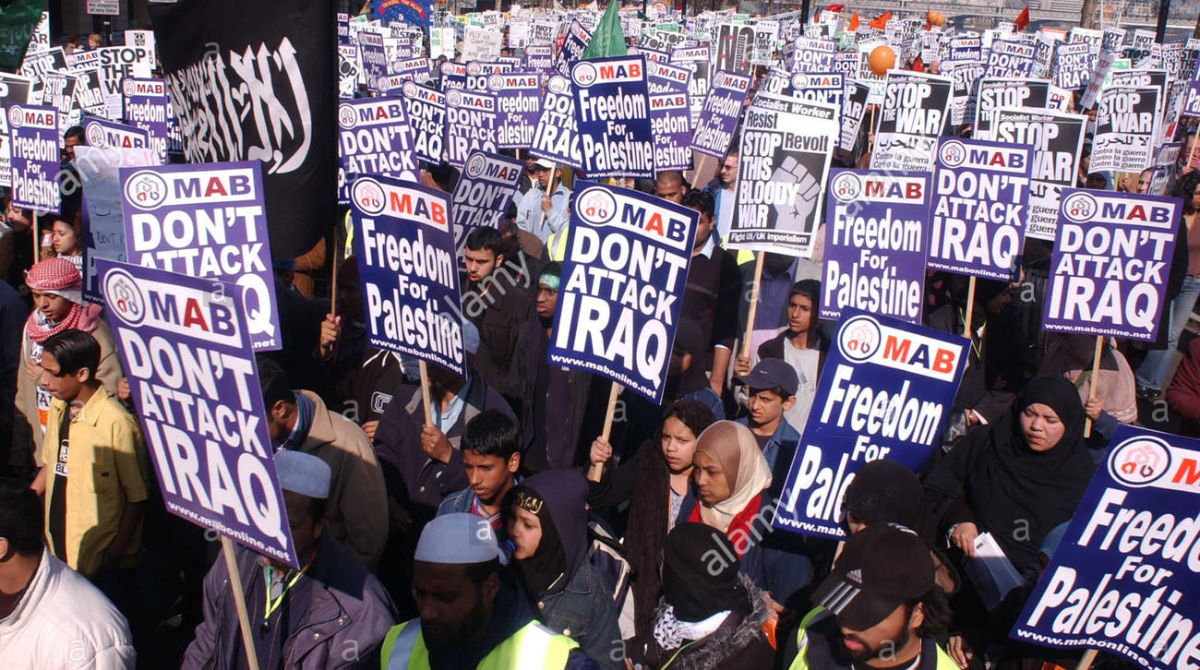 A new heroine of the people has burst into celluloid existence as a fresh focus for cosily predictable outrage. Katharine Gun was a GCHQ translator who, in 2003, leaked classified information about the build-up to the Iraq war which was published by The Observer. At the weekend Official Secrets, a film about this episode, opened in the US.

Already, Gun is being canonised in American media circles which ignored the story when it was published. A writer in Esquire gushes that she is “one of the most important political whistleblowers that most Americans have never heard of”.

Political thrillers like this are usually excellently acted and directed and are hugely enjoyable. There’s always a danger, however, that they become imprinted on the public mind as the truth. The actual facts may be more complicated.

Taking a country to war is a judgment call in the nation’s interests which a government alone can make. Stopping a war may expose the country to far greater risk. That indeed was the judgment call that was made, rightly or wrongly, over the toppling of Saddam.

Gun wanted to stop the war because she disagreed with it and thought it was “based on lies”. An unelected official has no right to decide that her judgment of the national interest supersedes that of the elected government.

Official Secrets, however, will be swallowed wholesale by those who are either fixed in their certainty about the iniquity of the Iraq war or who are too young to have lived through it.