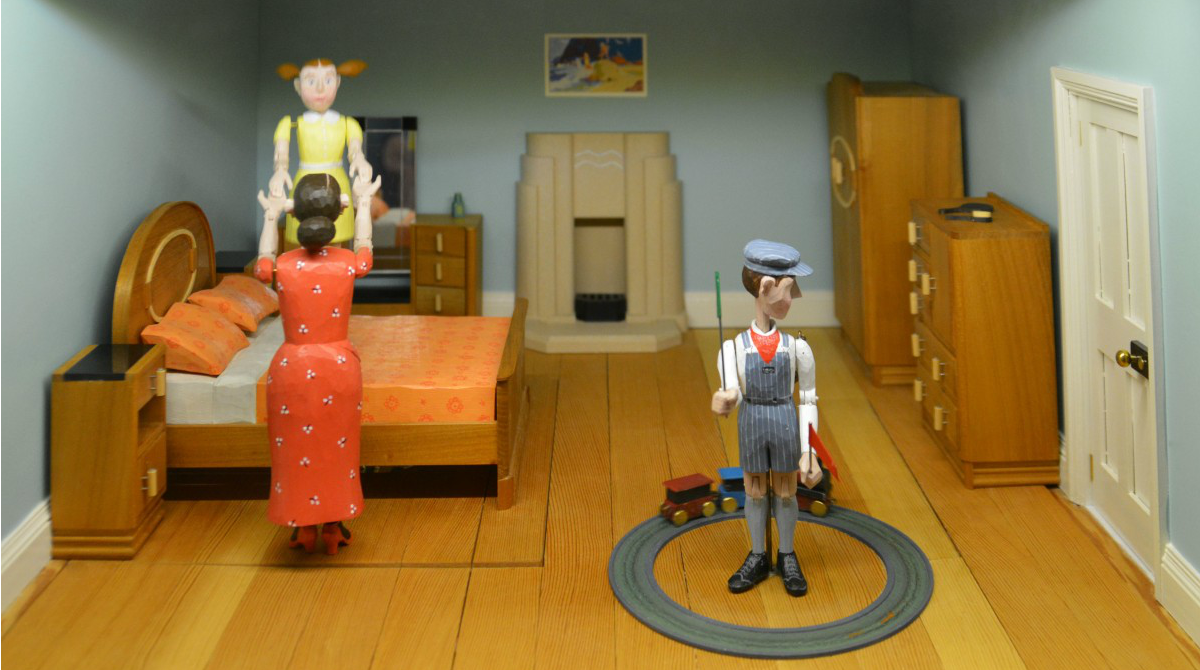 One of the great film performances is about to hit British cinemas. The Children Act, which is based on Ian McEwan’s novel and goes on release on August 24, is a magnificent film with a mesmerising and intensely moving piece of acting by Emma Thompson.

She plays a family court judge, Fiona Maye, who must decide where the best interests of a 17-year-old leukaemia sufferer lie when his Jehovah’s Witness beliefs forbid the blood transfusion that will save his life.

The novel has been viewed principally as an examination of the collision between law and religious obscurantism. The film, however, brings out another element in the book that has long preoccupied McEwan: the way we see children and the way they see themselves.