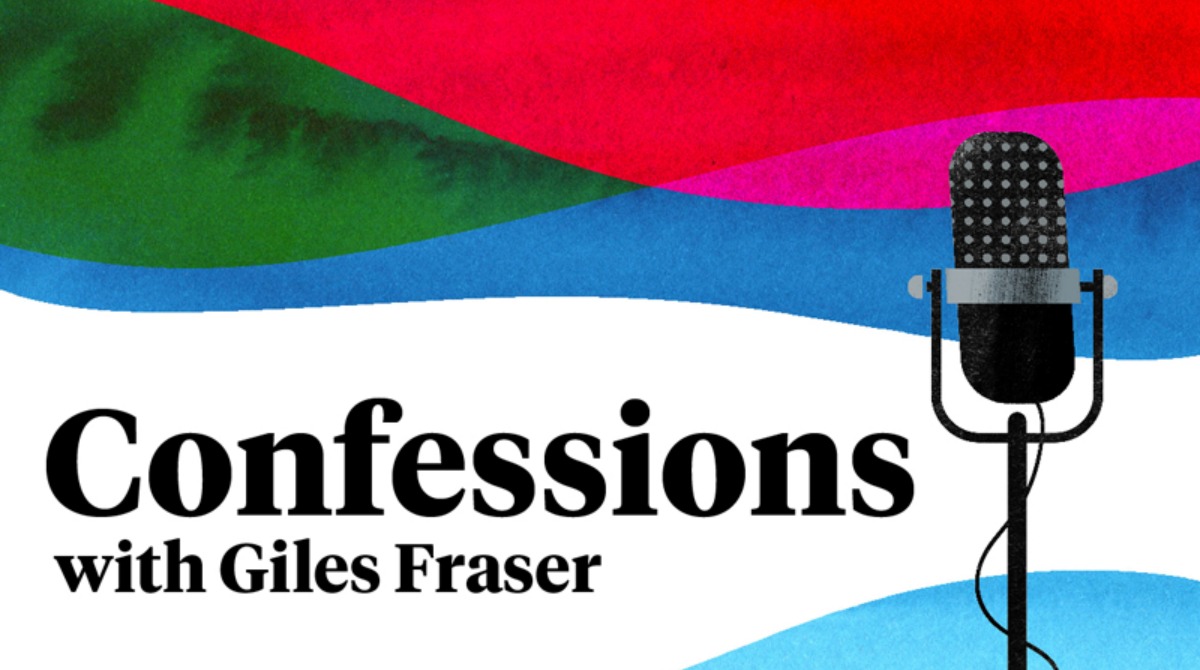 Giles Fraser is a turbulent priest. The left-wing rector of a church in south London, he is also my fellow panellist on BBC Radio’s Moral Maze where, to general astonishment, he and I often make common cause against the brutal utilitarians of both left and right. We have also had some spectacular bust-ups on air, particularly over Israel and Palestinian terrorism.

Despite these and other differences of opinion between us, we have a warm and cordial relationship. Unlike so many on the left, Giles is devoid of bitterness or rancour and never substitutes insult for argument. Far from being afraid of opinions that contradict his own, he loves to engage with them and is happy to call some on the other side of the political divide his friends.

He has made a series of podcasts for the Unherd website in which he seeks to get under the skin of the folk he invites on. I was one of them. You can listen to our conversation below, and discover for yourself how successful he was. And if you want to probe beneath that particular skin still further, you can find much more of the same in my memoir Guardian Angel: My Journey from Leftism to Sanity, which you can buy from Amazon here and here.