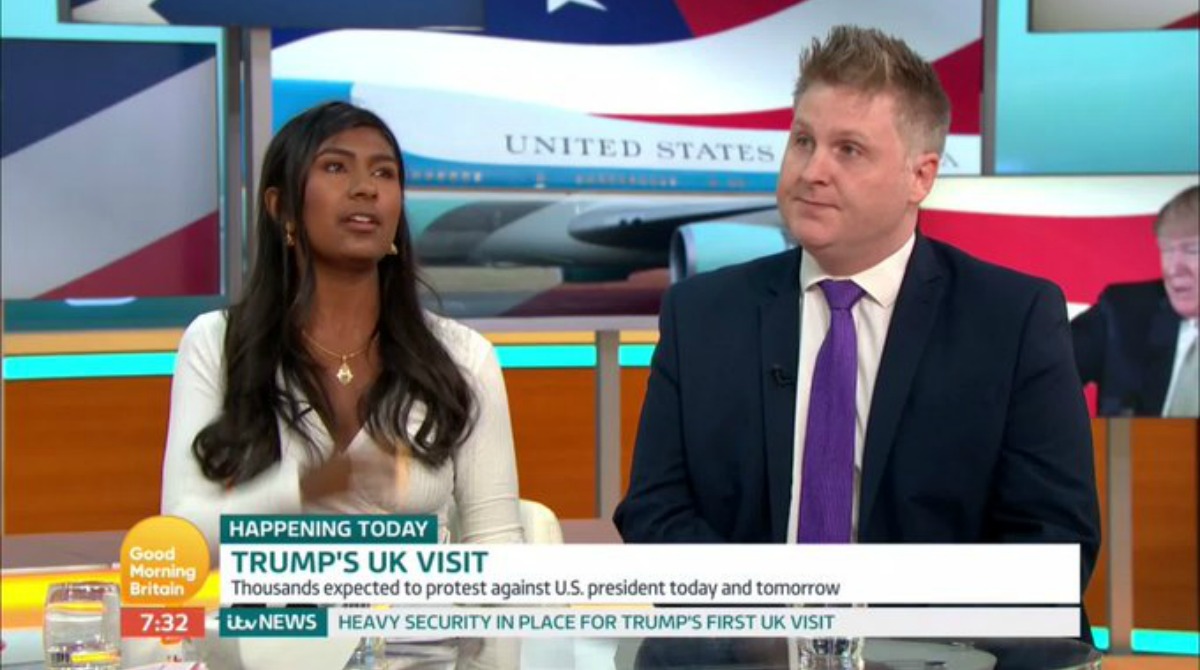 As a result, she’s become literally a media sensation. Interviewed by Teen Vogue, she enlightened its doubtless surprised readers about Karl Marx’s early and obscure critique of capitalism, Die Grundrisse. Elle magazine declared Sarkar was “literally a communist and literally our hero!” So now you can be a communist and cool. Who knew?

Not, apparently, that she sought such fame. She told the Guardian she had only wanted to bash Trump. To her surprise and gratification, however, her confrontation with Morgan, whom she addressed as “you idiot”, had “accidentally rehabilitated communism”. Unfortunately, it doesn’t seem to need much rehabilitation. For communism is in shocking vogue among many more than just teens.