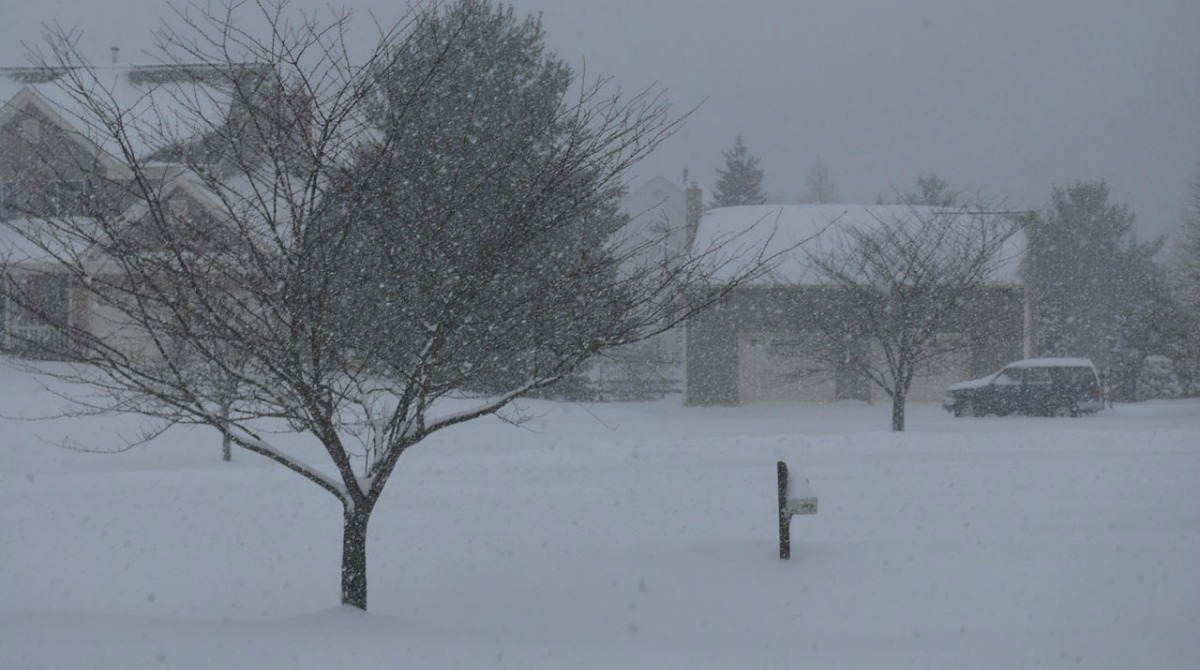 You know how anthropogenic global warming proponents have said for the past quarter of a century that higher carbon dioxide levels mean the atmosphere is catastrophically heating up and the planet is going to fry?

You know how some AGW proponents predicted that “snow is starting disappear from our lives”?

You know how “inconvenient truther” Al Gore said back in 2009 that snow and ice were melting much faster than anticipated?

Well, now warmists are claiming the the extreme cold and heavy snowfall on the US east coast are being caused by… yes, global warming!

Colder is warmer. But of course.

But here’s someone who has said something that will raise eyebrows (if they’re not frozen into immobility):

“Kevin Trenberth, a scientist with the National Center for Atmospheric Research, said “winter storms are a manifestation of winter, not climate change.”

Wow! Winter storms are caused by… winter! Ever heard anything so outlandish?