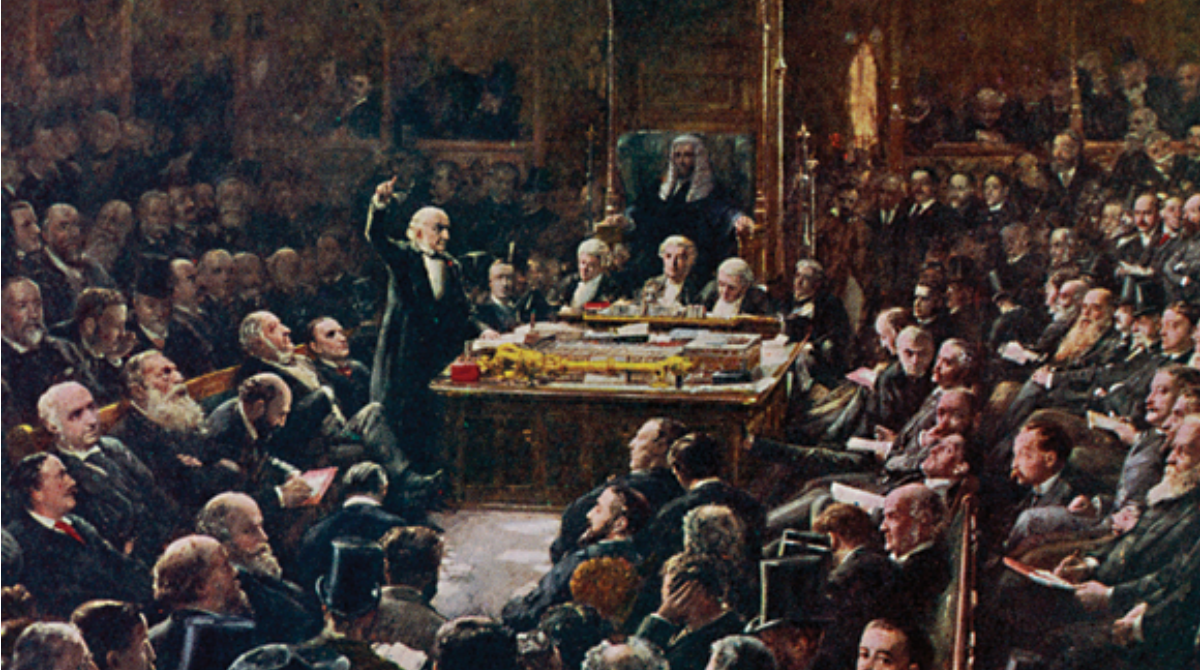 Tim Farron resigned this week as leader of the Liberal Democratic Party for a shocking reason. He was hounded from office because he held traditional Christian views.

“The consequences of the focus on my faith is that I have found myself torn between living as a faithful Christian and serving as a political leader,” he said. “To be a leader, particularly of a progressive liberal party in 2017 and to live as a committed Christian and to hold faithful to the Bible’s teaching has felt impossible for me.”

In media interviews during the election campaign, Farron was repeatedly challenged about his views on homosexuality.

Despite having initially voted for legalising same-sex marriage, he abstained at the third reading of the bill. He then said this didn’t mean he opposed same-sex marriage. Subsequently asked whether he believed gay sex was a sin, he repeatedly ducked the question before eventually saying he didn’t believe it was.

Forlornly, he tried to insist that a proper distinction should be drawn between the position he took on public policy and his personal religious beliefs. Now he has concluded he decided he cannot maintain such a distinction after all.

It would appear that, as a result of the bullying to which he was subjected, he wasn’t being true to himself by saying he didn’t think gay sex was a sin. But he was nevertheless wholly correct in arguing that a politician should be judged on his public policy positions, leaving his religious beliefs as a private matter.

This distinction between private and public, religion and state is the very essence of the classical liberal idea. It is the deal that ushered in the modern age in the west. The right to freedom of conscience is an essential element of a free society.

Such a refusal to tolerate a private religious belief is fundamentally illiberal. But that’s because “liberalism” has itself been redefined to become its own nemesis.

The roots of liberalism lie in that very same Biblical morality that is now being damned as bigotry. For it was the Bible which came up with the revolutionary concept of human equality, or respect for the inherent dignity of every person, on the basis that all were created in the image of God. That means everyone has the same claim on life and liberty, security and respect as everyone else.

What it does not mean, however, is that everyone must be treated identically regardless of how they behave. It rests on a presumption that we have duties towards each other. That creates a civilised society in which we look after others rather than just further our own interests.

Secular liberalism, by contrast, decrees that equality means behaviour by groups it deems to be “oppressed” must not be judged, that every lifestyle is identical in value, that no hierarchy of values is to be permitted and everyone is entitled to identical beneficial outcomes in life regardless of differences in their own behaviour or circumstances and the choices they make.

Secular liberalism thus sets out to destroys the moral code which created the concept of human dignity for all. Instead it creates entitlement groups which compete against each other for rights and entitlements, with the concept of duty thrown out of the window altogether.

Secular liberalism is thus designed to destroy the normative values of Biblical morality with which it is simply incompatible.

Moreover, because secularism is the left-wing position and to be left-wing is to embody moral virtue anyone who disagrees with any element of this ideology is not just wrong but evil. They must therefore be demonised, ostracised and suppressed.

Traditional Christians inhabit an even deeper circle of hell because not only do they reject identical treatment for gay lifestyles but they derive this position from the moral code which secular equality aims to destroy.

It is, of course, a horrible irony that the party Tim Farron led has Liberal in its name. “I seem to have been the subject of suspicion’, he said, “because of what I believe and who my faith is in. In which case we are kidding ourselves if we think we yet live in a tolerant liberal society, and that is why I have chosen to stand down as leader of the Liberal Democrats.”

Farron was caught in an impossible bind, no less poignant for the fact that the liberalism for which his party purports to stand – the defining creed of his political personality – is in fact anything but.