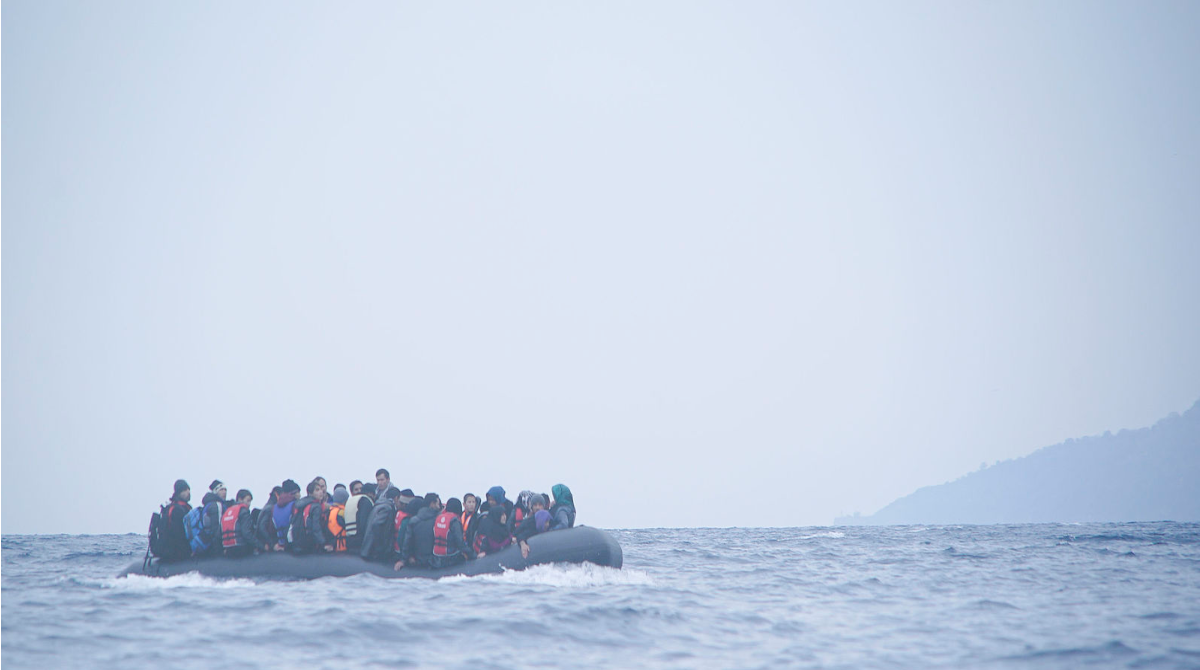 With Britain’s attention distracted by the virus emergency, migrants have been redoubling their efforts to breach the country’s border defences by arriving in small boats from across the Channel. Their numbers have now reached record levels. At least 1,085 migrants have arrived on British shores since lockdown started, compared with 1,890 for the whole of 2019.

Far from turning these illegal migrants back, UK Border Force vessels escort them into British ports. Even worse, as Nigel Farage has been protesting, French patrol boats escort them carefully from French to British territorial waters. This constitutes a humanitarian black farce. Maritime law says people in distress at sea must be rescued from drowning. In response to public outrage at the spectacle of migrants capsizing in the Channel, the government increased the number of rescue ships.

The perverse result, however, was to incentivise the people smugglers still more. Now some migrants threaten to drown themselves if they are sent back to France. The British meekly comply with this emotional blackmail in escorting them to British ports.

The reason these migrants are in France at all is because their ultimate destination is Britain. The reason for that is Britain’s strong pull factor.

Illegal immigrants want to come to Britain because it’s the softest touch in the world. They know the chances of their being thrown out are very low. Since 2004 there’s been a sixfold drop in the number of enforced removals of failed asylum seekers.

That’s because for years successive governments have repeatedly caved into the emotionally manipulative claims by campaigners that it is racist to turn away migrants who are desperate to get to Britain.

The only way to end Britain’s pull factor is for the government to toughen its immigration enforcement. To do that, though, it has to overcome its terror of liberal claims that it is racist or xenophobic to police its national borders. And of that return to sanity, there is currently no sign.