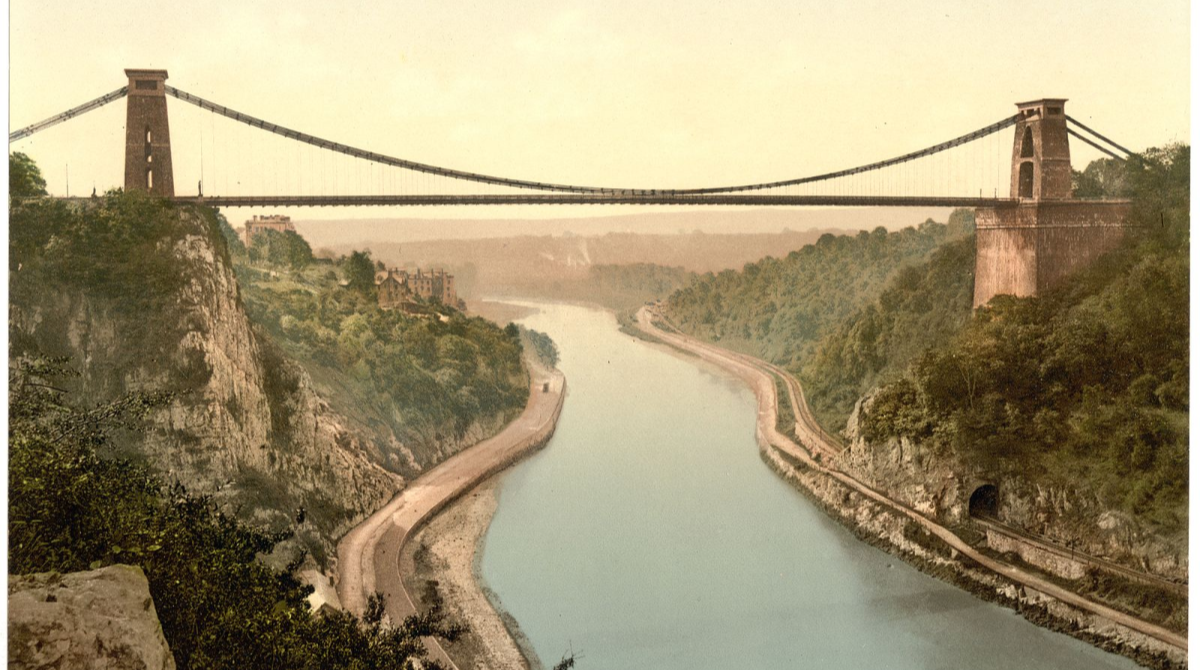 Faced with a coronavirus outbreak in the city of Wuhan, the Chinese are building a 1,000-bed hospital from scratch. In one week.

While the Chinese were starting to assemble a hospital in under seven days, a report commissioned by Manchester city council on the HS2 high-speed train plan for the city revealed that under present designs, which cost £570 million, some of the platforms will be facing the wrong way.

The report, by the engineering company Bechtel, shows that passengers arriving at Manchester airport who want to get to Leeds will find the train platforms face westwards towards Liverpool. As a consequence, train drivers will have to leave their cabs, walk along the platform, get into the back of the train and reverse out of the station.

Britain’s ability to deliver such projects declined in tandem with its erosion of education standards and a corresponding rise in technical and administrative incompetence over the past half-century. That in turn resulted from the country’s demoralisation after the war through its perceived loss of global influence and role.

Without a properly educated workforce, however, no country can prosper. So the government’s proposal to invest £60 million a year in maths research and issue top-level immigration visas for people of exceptional talent is a welcome initiative.

Britain needs to import such folk, however, because home-grown maths and science standards aren’t good enough. So from where will many of those highly skilled migrants probably be coming? Yup. From China.