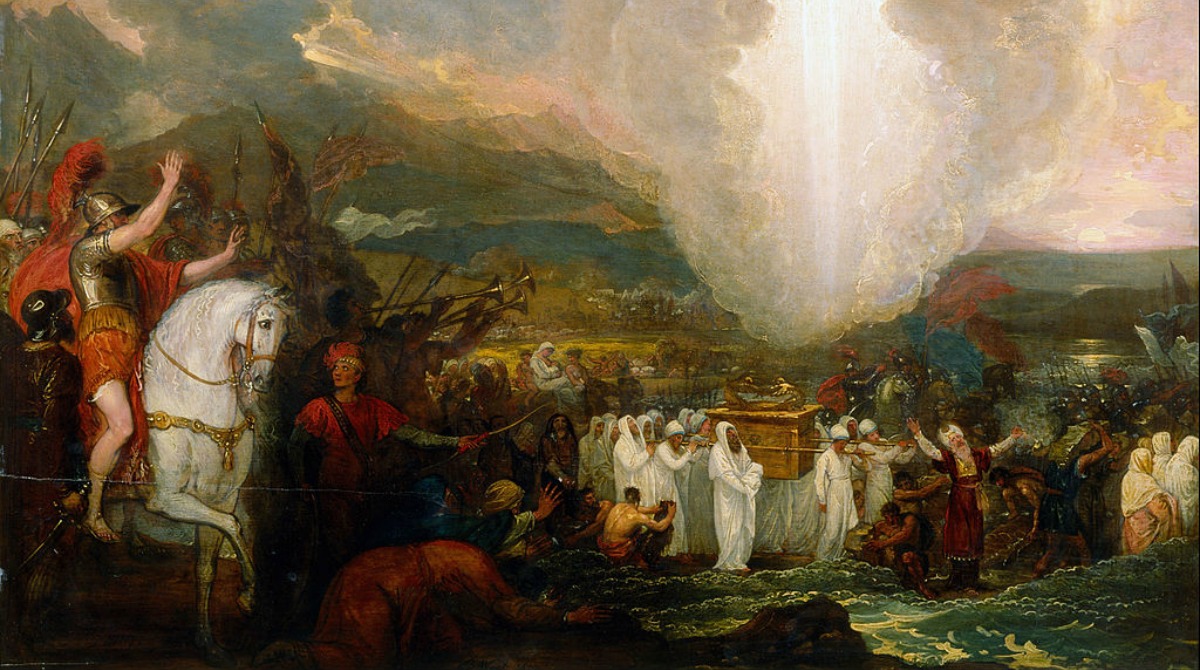 In Britain, the crisis so long dreaded by many British Jews is finally upon them. The general election that has been called for December raises the possibility that hard-left Labour Party leader Jeremy Corbyn might come to power.

The election was made inevitable by political paralysis over Brexit, with the Conservative Prime Minister Boris Johnson effectively held hostage by a parliament dominated by Remainer MPs determined to prevent the United Kingdom from making a clean break with the European Union.

This Brexit election is being described as the most important in Britain over the whole post-war period. Not only may it finally determine whether or not the United Kingdom leaves the European Union, but it may also usher in a revolutionary left-wing government that would change the country profoundly.

Many outside Britain have looked on with astonishment and perplexity as parliament tied itself and the government in knots rather than honoring the 2016 referendum result and taking the country out of the European Union.

This titanic three-year battle, however, is of critical importance far beyond British shores. It’s the outrider of the fundamental issue splitting apart the Western world from the Beltway to Budapest to Berlin.

That issue is whether the independent Western nation-state based on democratic structures reflecting its own particular identity, history and cultural traditions deserves to survive. How this is finally resolved in Britain will affect the rest of the West.

For many British Jews, however, the most important consideration is whether they will wake up after the election to a Labour government led by a prime minister who is a friend of Islamic terrorists and extremists, and has refused to acknowledge, let alone address, his party’s shocking descent into the sewer of institutional antisemitism.

They are right to be worried.

True, Labour is currently trailing dismally in the opinion polls. That’s due to a widespread fear of Corbyn’s extremism, confusion over the party’s ambiguous position on Brexit and recoil from its epidemic antisemitism.

Nevertheless, in this unprecedentedly fractured and chaotic political scene, the election result is impossible to predict. For the Brexit issue means both Labour and Conservative parties face splits in their vote.

In its attempt to straddle the division between Brexiteers and Remainers, the Labour Party has fallen into the crevasse between them. As a result, Remainers who previously voted for it may defect en masse to the uncompromisingly Remainer Liberal Democrats, while Brexiteers who previously voted for it may migrate to Nigel Farage’s uncompromising Brexit Party.

Any such Labour split, however, may be mirrored by an equivalent calamity for the Conservatives. Boris Johnson hopes to win an overwhelming victory on the basis that he’s the leader who will “get Brexit done” in a heroic stand defending the sovereignty of the people against a Remainer establishment striving to reverse the referendum result.

But he also runs the risk not only of losing Remainer votes to the LibDems, but Brexiteers to the Brexit Party. For Farage maintains, with good reason, that Johnson’s E.U. deal isn’t Brexit at all; it would leave the United Kingdom still tied to Brussels, crippled in any future trade deal by being forced to conform even then to the rules and regulations of the European Union from which it had just departed.

Given the extreme volatility of this political and cultural meltdown, a minority Labour government or a Labour-led coalition certainly cannot be ruled out.

For Brexit supporters, this threatens to present an agonizing dilemma. Those who believe the Johnson deal is BRINO — Brexit-in-name-only — may be tempted to vote for Farage’s Brexit Party. But doing so may let in Corbyn by the back door.

Most British Jews, however, don’t have this dilemma. Understandably, their first priority is to stop Corbyn. But they’ll have no tactical problem voting for the LibDems because most British Jews also oppose Brexit.

They want the United Kingdom to remain in the European Union because they are frightened that restoring Britain’s particular national identity will give rise to nationalism, which they believe spells fascism and antisemitism.

Like many Jews in America who are also fearful of national pride, they’ve got this issue the wrong way round. As Yoram Hazony has so powerfully explained in his book The Virtue of Nationalism, a strong national identity provides the single greatest protection against tyranny. Nationalists don’t threaten other countries; they defend their own.

Nationalism became a dirty word after World War II, when it was blamed for the rise of Hitler. But Hitler despised nationalism. He was instead an imperialist; he wanted to invade other countries in order to recreate another Holy Roman Empire.

If Britain hadn’t had a strong, indeed passionate attachment to the idea of itself as a nation standing for a particular and cherished set of values and traditions, it would never have fought Hitler so heroically, and freedom would have been extinguished on both sides of the English Channel.

Jews, above all, should understand the value of the nation. The ancient kingdom of Israel was in fact the template of the nation-state, composed of a particular people in their own land bound by their own laws which expressed the history, traditions and principles that formed their shared identity and purpose.

Diaspora Jews, however, don’t like thinking of themselves as a nation. They fear this will provoke accusations of dual loyalty. So they tell themselves that their identity is formed by their host nation, whether Britain or America.

But the core of Jewish identity is membership of the Jewish people.

Moreover, the idea that dissolving national boundaries produces a decline in antisemitism is an illusion. Antisemitism gets out of control when a country loses pride in its identity or no longer even understands what has created that identity.

With the loss of a shared national project, it’s everyone out for themselves. And in their fury and frustration, they turn on the weakest elements of their society, who are always the Jews.

This is one reason why in Britain and mainland Europe antisemitism is roaring out of control. It’s one reason why tiny, permanently embattled Israel has become the Jew among nations, the unique target of a campaign of defamation and annihilation.

And it’s one reason why, after Vermont Sen. Bernie Sanders falsely called Israel “racist” and proposed that some of the money the United States provides Israel to defend it against genocidal slaughter should be sent instead to those bent upon that genocidal slaughter, his fellow Democrats didn’t denounce this moral bankruptcy and remained silent.

The terrible divisions now roiling Britain, America and mainland Europe take different forms but rest upon the same fault line. These are countries in which large sections of the population fear their shared national culture is being destroyed—and who now find themselves involved in a desperate struggle against those who have devoted the past half-century to achieving precisely that.

Which is why Brexit is so important.

If a true, clean-break Brexit actually happens, it will not only give Britain a chance to become itself again. It will be a shot in the arm for all who yearn for the freedom to decide their own fate as a community of shared values and historic traditions, and to express that culture through laws they make themselves in a land they call home.

If the battle for Brexit is lost, the result isn’t likely to be the arrival of the brotherhood of man on earth. It will instead spell yet more division and tribalism and rancor — and much more danger for the Jews.