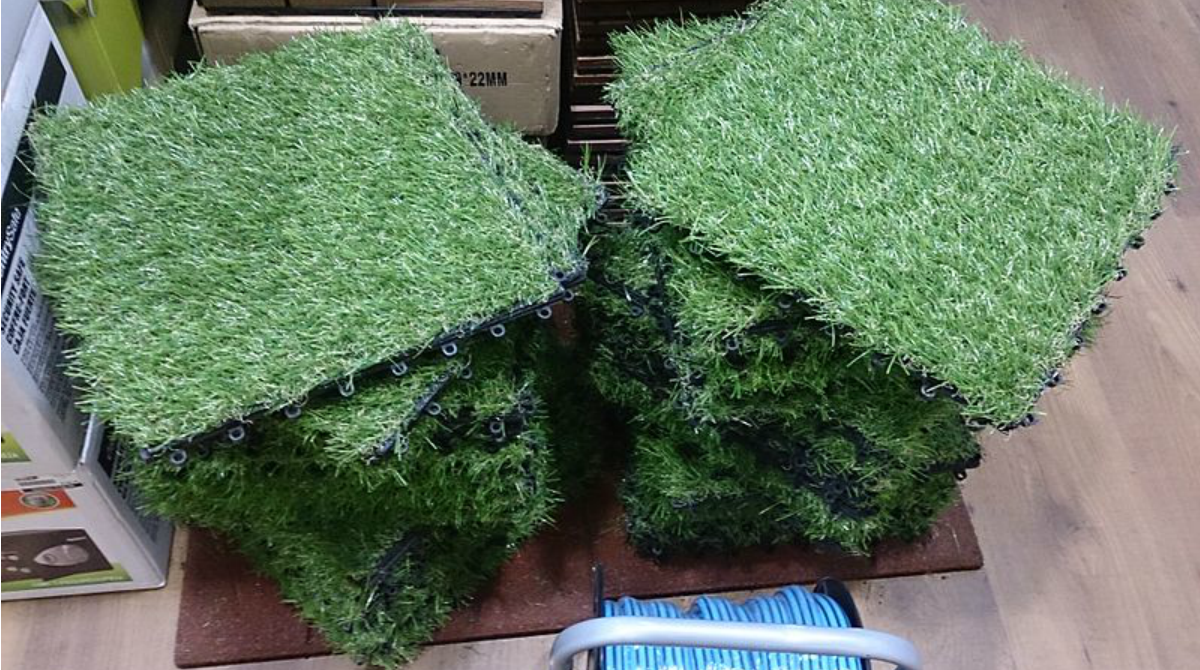 More and more brazen attempts are being made to intimidate into silence those of us who speak out against Islamist extremism as well as against those who try to sanitise it.

I am being subjected to such a campaign after discussing Islamist terrorism, along with the vehicular attack on Muslim worshippers in Finsbury Park, on Sky TV’s papers review last week. On this site, Sophia Akram accused me of “racist bile” and of delivering “an inflammatory, Islamophobic, and incorrect statement about 90% of the world’s Muslims”.

A Muslim site accused me in near-identical language of making “inflammatory and Islamophobic and incorrect statement” and “outrageous sweeping statements concerning the world’s 1.6 billion Muslims.”

This site has also created a template complaint about me which it advises its followers to cut and paste and send to Ofcom. This is thus an astroturf campaign – the term for something pretending to be a grass-roots movement when in reality it is nothing other than cynical manipulation.

The script written for programmable parrots includes the claim that I referred to a “religion, which is inspiring millions of people to try to kill others.” The complaint accuses me of “criminalising a whole community on the basis of religion” and claims that I have transgressed in the following categories:

Really? Well this is what I actually said, which you can watch here.

The problem being faced by not just Britain, not just the west, but the whole of the free world and the not-Muslim-enough world, is the problem of religious Islamic fanaticism…

Finsbury Park has been leapt upon by the people who want to pretend that the real problem facing the world is not Islamic religious fanaticism; has been leapt on by people saying “You see? It’s nothing to do with Islam. It’s basically a problem of terrorism.”

It’s not true. There is every difference in the world between an interpretation of the religion, which is inspiring millions of people to try to kill others. President Sisi of Egypt would disagree with you. He went to the imams of al Azhar university in Cairo, which is a kind of centre of Islamic jurisprudence, and said to them we cannot anymore have a situation where 1.6 billion Muslims are trying to murder the rest of the world. We have to have a religious reformation.

My accusers claim that I downgraded the attack on Muslims in Finsbury Park. Really? I described it as “dreadful”. It is hardly downgrading it to say, as I did, that an attack by one man with no known connections to any group or ideology is not the equivalent of the world-wide Islamic jihad. It is obvious that it is nowhere near the equivalent. To equate the two is to downgrade the severity of the threat from the world-wide Islamic jihad. That is precisely what my accusers appear to be doing.

They claim that on the show I “criminalise all Muslims as violent killers” and “deliver an inflammatory, Islamophobic, and incorrect statement about 90% of the world’s Muslims”.

Totally untrue. I referred instead to an interpretation of the religion which was inspiring those Muslims who subscribe to it to kill others – including other Muslims. The claim that I accused the world’s entire Muslim population of subscribing to this interpretation is a demonstrable falsehood – and moreover one that risks inciting hatred and violence against me.

My accusers’ biggest claim, however, is that I misquoted President Sisi of Egypt who they say had merely asked a rhetorical question: “Does this mean that 1.6 billion people (Muslims) should want to kill the rest of the world’s inhabitants”. They provide no context from the rest of his remarks for this (in itself) inaccurate quote.

This is what Sisi actually said, according to a translation from the Arabic, in his remarkable address at al Azhar in 2015:

It’s inconceivable that the thinking that we hold most sacred should cause the entire umma [Islamic world] to be a source of anxiety, danger, killing and destruction for the rest of the world. Impossible!

Is it possible that 1.6 billion people [Muslims] should want to kill the rest of the world’s inhabitants—that is 7 billion—so that they themselves may live? Impossible!

I am saying these words here at Al Azhar, before this assembly of scholars and ulema—Allah Almighty be witness to your truth on Judgment Day concerning that which I’m talking about now.

All this that I am telling you, you cannot feel it if you remain trapped within this mindset. You need to step outside of yourselves to be able to observe it and reflect on it from a more enlightened perspective.

It is crystal clear from this full account of Sisi’s remarks that his words had infinitely greater significance than a rhetorical flourish. It is also clear that, contrary to my accusers’ claim about what he said, he was condemning a currently dominant interpretation of Islam, as I myself did in my own remarks.

Sisi used the word “impossible” interchangeably with “inconceivable” to express his horror that the Muslim world should support the aim of killing the rest of the world’s population. He was not saying that Muslims didn’t have this ambition. On the contrary, he was saying that they did have it (he didn’t even qualify that by saying that many do not) and that they drew for this ambition upon an interpretation of religious texts which could not be allowed to stand. That’s why he called for an Islamic religious reformation.

It is my accusers, therefore, who have cherry-picked Sisi’s words and wrenched them out of context to claim they mean the opposite of what he actually meant – all in order to defame and silence me.

This is not the first attempt to inflame a mob against those who sound the alarm about both Islamism and those who sanitise it, and nor will it be the last. After the Finsbury Park attack two courageous anti-extremist campaigners, Douglas Murray and Maajid Nawaz, were viciously defamed as Islamophobes who must be silenced.

Now Nawaz has been similarly attacked once again, this time alongside the atheist philosopher Sam Harris. As this account reports, the two of them recorded a two-hour podcast in which they discussed Islamic extremism and Muslim integration in the west. Someone else broadcast one minute of the show on social media. Taken grotesquely out of context, this twisted their views to represent them falsely as profoundly anti-Muslim which is the opposite of what they said or believe.

These feverish, ever-more elaborate and shameless attempts to silence what so urgently needs to be said demonstrate just how crucial it is that we keep on saying it.